Flavour is your sensory impression of food or other substances. It’s identified by the chemical senses of taste and smell. Your “trigeminal senses” determine chemical irritants in the mouth and throat, which, in turn, allows you to recognize flavour occasionally. Interestingly, our brains are programmed to consider food as tastier if the specific taste receptors of saltiness are prompted. 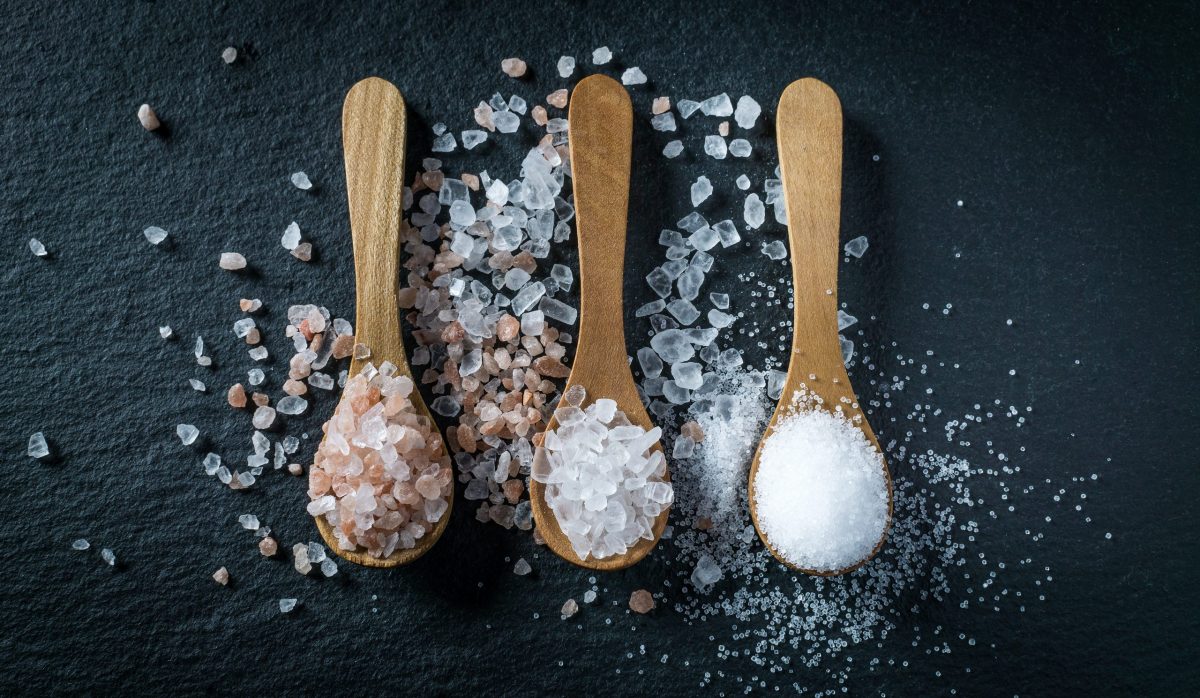 Notably, the food’s flavour can be changed with natural or artificial flavourants that affect the senses. Adding salt has been a customary practice of enhancing flavour. Considering its immense significance, your brain has a good evolutionary reason to like salt.

Salt is the closest resource you have to a magic ingredient. It complements and brings flavour to your daily meals. Why? Let’s take a peek at how salt performs its wonders:

Notably, salt makes pretty much everything else taste better. Due to its chemical nature, salt has the amazing ability to amplify agreeable tastes and reduce disagreeable ones.

Salt brings out the flavour of a dish. Certain flavour compounds are too minute to detect; however, when you add even a tiny pinch of salt, the difference in flavour manifests. Your taste receptors can now identify flavours that were not sensible before. Moreover, salt at higher concentrations can suppress sweetness and enhance the umami flavour.

In addition to all of these, the texture of salt enhances the taste of your food. Flake salts, such as hot and spicy salt options, offer crunchy bursts of saltiness that enhance the soft texture and mild flavours of your green salad. Likewise, take note that salt or sodium is a significant nutrient. This is why sprinkling a bit of sodium chloride onto food is appropriate to help you consume other essential nutrients.

Apart from these, salt gives off aroma molecules from food into the air. These prompt our olfactory receptors and help us to smell food.

Brining (salt solution) is no secret these days. It has been a popular cooking technique because it actually works. Meat such as chicken, turkey, pork, and shrimp, tends to dry out during cooking. Hence, to preserve juiciness and palatability, you initially need to bring it. You may add other flavourings to the brine like sugar, herbs, and spices for even better flavor.

When you soak the meat in brine, the saltwater flows into work on the protein cells. This changes the meat by loosening the protein strand, which consequently allows them to absorb the brine. When you then weigh your meat before and after bringing it, it will weigh more after the process. This is due to the absorbed liquid.

Although a small amount of moisture would be lost during cooking, the majority of this will be undisturbed due to the magic of brining. Brining keeps the moisture intact. The result is flavourful meat due to the saltwater.

Moreover, there is an alternative way to brining your meat. Instead, you may opt for a salt block when grilling your meat or cooking your pork chop. Others are using a salt block because this can last for a long time. This allows you to save both money and energy when cooking your favourite meals.

In addition to being a general flavour intensifier, salt has a certain ability to enhance sweetness in food. For instance, when making Yorkshire puddings at home, try to experiment and create two batches in similar ways except that the other one holds a bit of salt, and the other has none. The verdict would be that the one with salt will taste sweeter. This is because sodium ions suppress the bitter flavour compounds and amplify the sweet flavours.

Furthermore, salt actively interferes with another basic taste receptor – the receptor for bitterness. To note, most kinds of aromatic food come off bitter. Gladly, salt weakens and balances their flavour. As an outcome, food becomes desirable and more palatable. This is why it’s always a bright idea to pair bitter food or drinks with salty goods.

Likewise, if you ever find that some of your roast’s pan drippings have become extremely browned, worry not. If you adequately season it, you can still create a yummy pan sauce as the salt will balance much of the bitterness.

Salt is regarded as a global household resource. It’s immediately accessible in pure form without any intervening additives.

Although not all salt is created equal due to its different types, sodium content, and nutritional properties, still it’s regarded as a universal flavour enhancer. At low concentrations, it can reduce bitterness, increase sweetness, sourness, and umami flavour. At higher concentrations, it suppresses sweetness and enhances umami which is good for savory food.