gET Your cOOKBOOK
23 shares
Jump to Recipe

Whataburger gravy is super creamy, smooth, and speckled with some rich spices. Perfectly drizzled on the top of chicken steak, fried chicken, soups, and stews, this knockoff gravy is enticing. For an unforgettable experience, prepare this gravy with us right away in your kitchen. 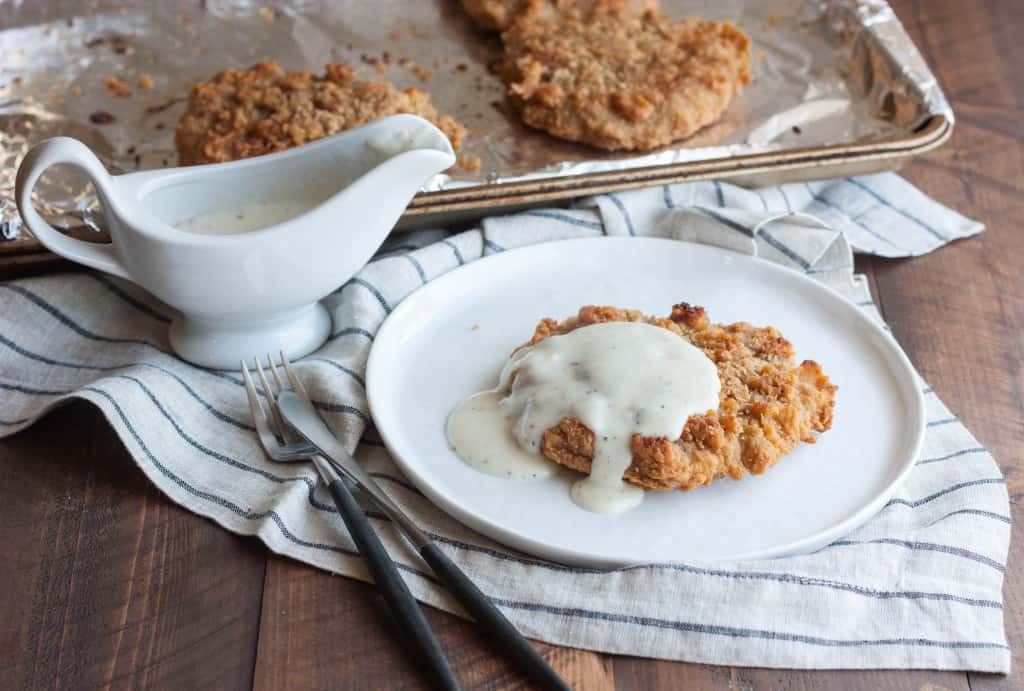 To make Whataburger gravy, you need butter, flour, milk, salt, black pepper, thyme, and cayenne pepper. Prepare roux, merge it with the spices, and finally add milk to thicken the consistency of the gravy. With vigorous simmering, the copycat gravy will be ready in just 20 minutes.

While preparing the gravy at home, you get to control the quality ingredients and the right measurements of the elements. Grab your apron and get ready to prepare the gravy treat. This gravy can be served with steaks, snacks, fried chicken, mashed potatoes, biscuits, and much more.

So, don’t delay anymore. Find out the list of required equipment, ingredients, nutritional facts, and instructions to make the gravy. The right ingredients will help you to get this recipe done right. Scroll down to know more.

What Equipment Will You Need To Make Whataburger Gravy?

How Much Time Will You Need To Make Whataburger Gravy?

What Ingredients Will You Need To Make Whataburger Gravy?

Take a pan or a skillet to prepare the gravy. Add butter and melt it over medium heat. Once the butter is melted, add flour, salt, black pepper, thyme, and cayenne pepper. Keep frequently stirring to avoid the lumps, and combine the dry rubs evenly.

Moving forward, slowly pour in the milk and keep whisking to avoid the lumps. Bring the pan to a vigorous simmer for 5 minutes until the gravy is smooth, creamy, and thickened. Turn off the flame when the gravy is thickened, and the milk is reduced to half.

Whataburger’s gravy is classic, creamy, and delicious. It can be perfectly drizzled on the top of the steaks, fried chicken, mashed potatoes, biscuits, and much more. The gravy is smooth and blended evenly with the rich spices. All in all, the gravy will give you a lip-smacking experience. Share the recipe with your family and loved ones.

Whataburger gravy is prepared is a quick and easy recipe prepared with just a handful of ingredients. It is prepared with flour, butter, milk, salt, black pepper, and thyme. Prepare the roux and simmer all the elements. The gravy will be ready in no time.
5 from 1 vote
Print Recipe Pin Recipe Save Saved!
Prep Time 5 mins
Cook Time 10 mins
Total Time 15 mins
Course copycat
Cuisine American
Servings 3
Calories 470 kcal

What is in Whataburger gravy?

Why is gravy called gravy?

The gravy first appeared in Middle English as gravé . It is presumed that it is derived from French. The gravé consists of the natural cooking juices that flow from roasting meat.

Is brown sauce the same as gravy?

Brown sauce is not the same as gravy. The brown sauce is prepared with a blend of caramel color, seasoning, and vegetable concentrates. It is mostly used in Thanksgiving recipes.

Does Whataburger have gravy?

Yes, whataburger has gravy. The restaurant chain offers gravy with the biscuits.

Are roux and gravy the same?

Roux is used as a thickening agent for sauces, gravy, stews, and soups. Whereas, the gravy is a thick sauce. Hence, both are different.

Prepare Whataburger gravy right in your kitchen with us. Refer to the above article and let us know how it goes in the comment section below.