TikTok has become bigger than lip-syncs and viral dance trends. It has officially become an exposing system for food chains. The biggies in the fast-food industry wouldn’t want to air their dirty secrets. But some fast-food employees who happen to be vivid users of TikTok might disagree. 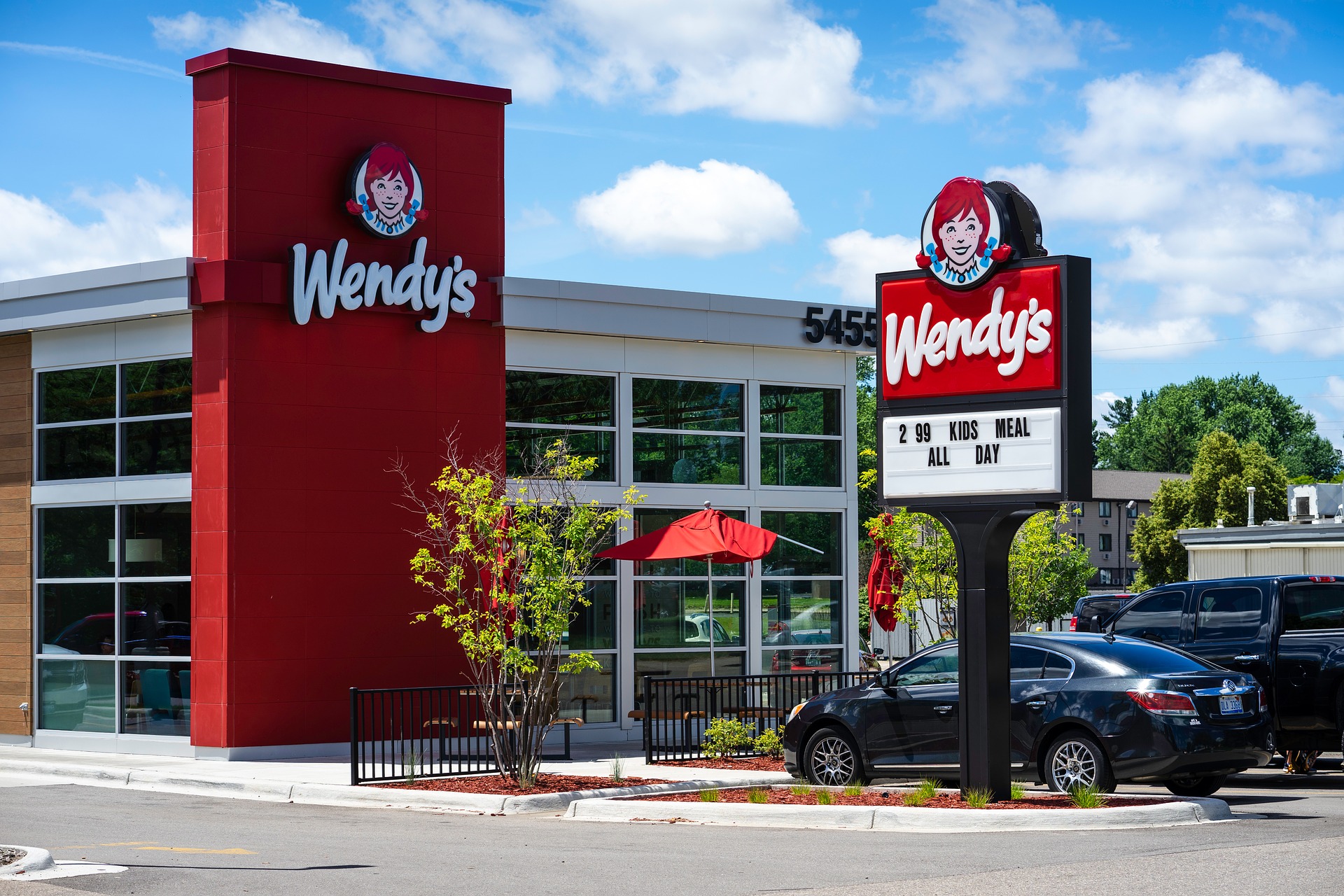 Many employees of big fast-food companies have revealed some secrets about them. The companies obviously don’t tolerate this behavior and fire the employees immediately. The behind-the-scenes exposè has led to employee-firing in Burger King, McDonald’s, and Taco Bell.

Not only secrets, some employees were fired for sharing tips and hacks on TikTok. One such example was when Chick-Fil-A fired an employee for doing the same.

So, naturally, anyone would understand that these are dangerous waters to venture into. You have to choose between employment and 2-minutes of fame.

But we still have daredevils. Like a Wendy’s employee, whose viral TikTok led them to termination of their employment. The employee showed the dark and disturbing truth of a sandwich assembling station at a Wendy’s in Georgia.

The viral TikTok shows the employee showing a dirty sandwich station that was filled with cockroaches. *vomits*

The TikToker/ Ex Wendy employee said in the video, “Right where y’all sandwiches are made. Roaches falling out.” Of course, the person fired once the views hit the sky.

Many people were disgusted by the utter sight of the restaurant pledging to be of fast food. Others were quick to come for the employee, accusing them of not doing their job better and cleaning the station.

People also found a disgusting silver lining in the situation, poking fun by saying, “free protein with this economy?” People also have an opinion that there was no need to announce the cockroach infestation for entertainment.

Wendy fired the employee, but this was in no way damage control. Fast-food enthusiasts were shaken. Let’s see how Wendy’s PR team bounces back from this.