When my aunt is more like a mother to me diagnosed with diabetes. The doctor strictly recommended not to eat something which has sugar. I suggested having Pumpkin Soup because it is healthy and good for diabetic patients.

I made that soup at home with some changes and I add some toppings in it which make that soup more interesting. So, I thought to share that recipe with you people so you can make it at home and use it as your starters at your parties.

It’s your choice to make the Garlic Kale Sesame Topping for your Pumpkin Soup. But you have had the same soup without the topping. Most of the people prefer it because it makes their soup healthier. But if you don’t want the Kale Sesame Topping, you can use Black Pepper for additional taste. Also, there are other recipes that you can have as starters, let’s check them out.

1. Barley Vegetable Soup– It is a Polish dish and my mother learnt it from one of her school friends. I always loved the smell of barley and veggies cooking on the pot and waited eagerly for the soup to be served.

2. Turkey Soup– This soup is a mixture of chicken pieces cooked (or boiled) with some ground herbs and spices. The soup is healthy and takes almost no time to make it.

3. Potato Soup– Potato is one of the major ingredients used in a variety of dishes. Potato soup is one of them. It is an amazing dish made with bacon, potatoes, milk, cheese, chicken broth and carrots as well.

4. Texas Taco Dip Platter– This snack is filled with beans, beef chili and cheese. It is a bowl of chili, which has to be served as a dip with corn chips.

Now you are ready to taste the Delightful Pumpkin Soup with Kale Sesame Topping before some delicious food. Send your taste buds to a different world with this mouthwatering soup. Enjoy the sunny aspect of your drink and savor it glaringly.

How much time it will take?

How to Make Creamy Vegan Pumpkin Soup at Home | Video 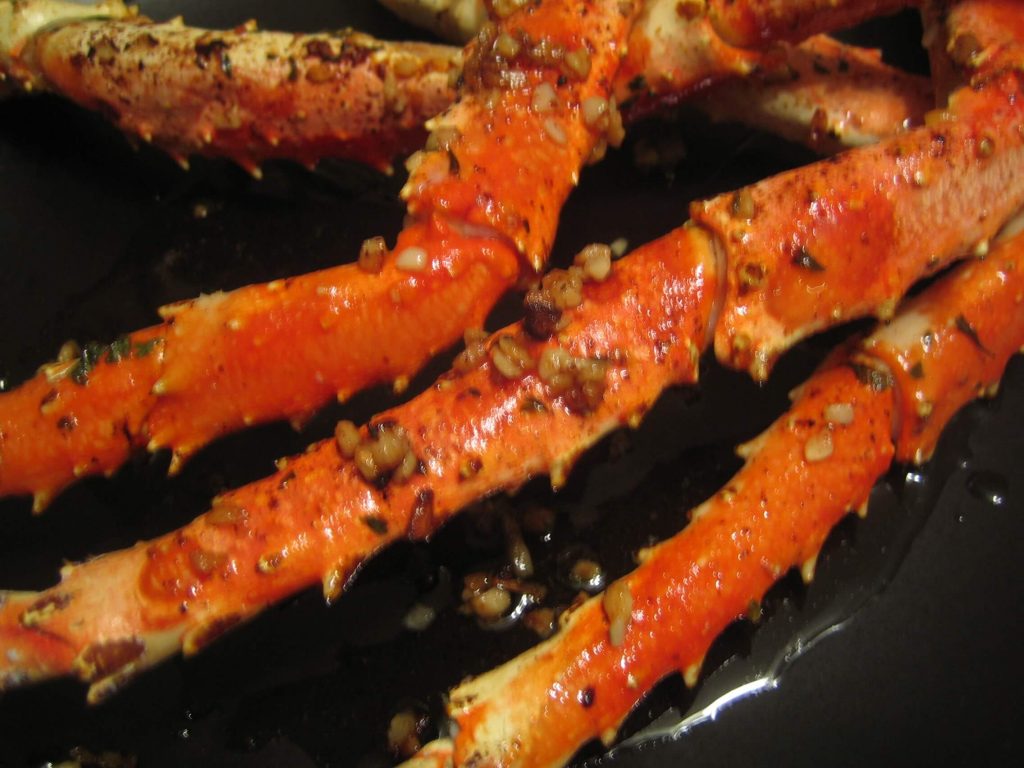 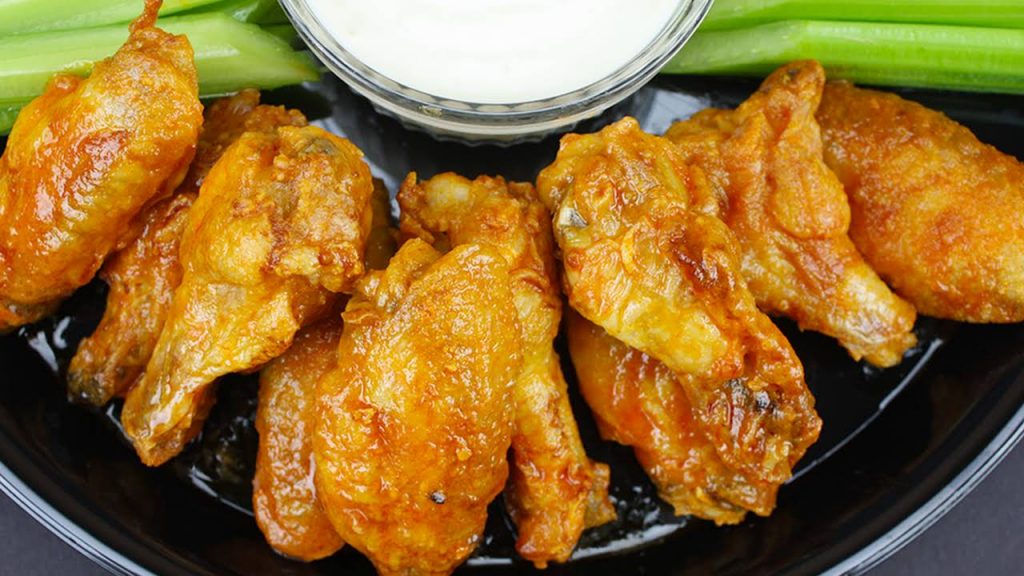 Shuvait has lived in Pune alone for 4 years while studying engineering. This was the time period when he explored the South Indian Cuisines and experienced different spices and realised the beauty of food. So he started cooking and fell in love with the craft of it. We can say that Shuvait is a foodie who loves to share his food life experiences and resources with our readers.