Turkey liver can be cooked in many different ways. One way is to cook it until it becomes golden brown and then, serve it caramelized onions and bacon strips. It is a simple and easy-to-make recipe. 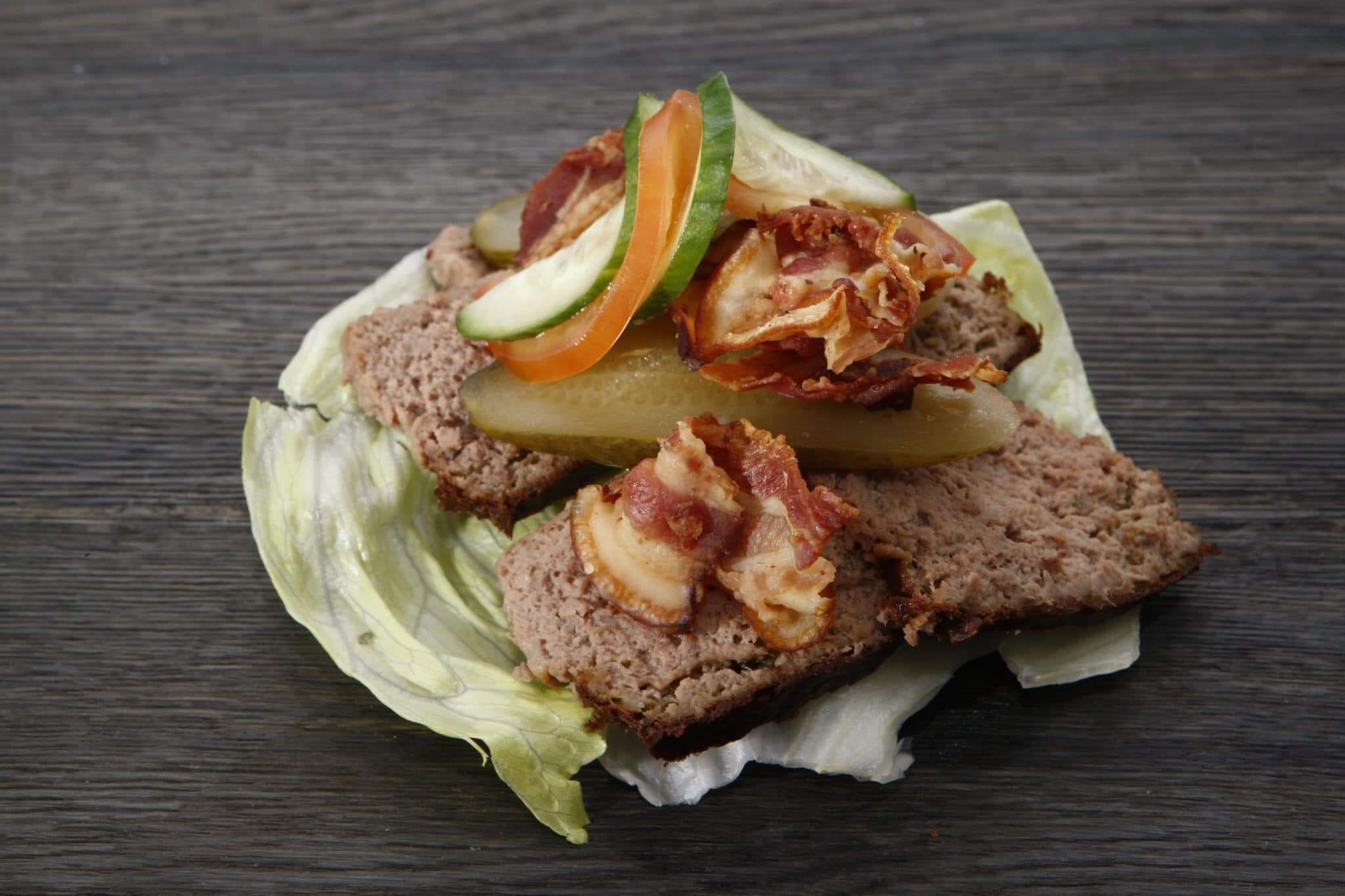 Turkey liver has a lot of health benefits. It is a good source of lean protein. It is also a good source of vitamins including vitamin A, vitamin B6, vitamin B12, and vitamin C. Other than that, it is also rich in minerals like iron, phosphorus, zinc, copper, manganese, and selenium.

To make turkey liver, heat oil in a pan and cook onions in it for 10 minutes. Cook them until they are caramelized. In another pan, cook bacon strips until they are crispy. Now, mix salt, pepper, flour, paprika, and nutmeg in a bowl. Coat the liver with this mixture. Melt butter in a pan and cook liver in it from both sides. Then, serve the liver with onions and bacon.

This is just a snippet of the recipe. Find the complete recipe below. There are other main course recipes on our blog as well that you should also check.

1. Dry Brine Turkey– Dry brine is also known as salting. It means rubbing the turkey with salt and resting for 1-3 days and then roasting it. This is done to get a juicier turkey. Salt causes the meat to release moisture as the protein structure of the meat changes with salt.

2. Giblet Gravy– For those who don’t know what this Giblet Gravy is, let me tell you that the giblet consists of a chicken’s internal organs like its liver, heart, and other such organs.

3. Duck Confit– For this classic French preparation, duck legs are cured overnight before being submerged in duck fat and gently cooked until silky and tender in a low oven.

4. Turkey Pastrami– To make Turkey Pastrami we have to bring the meat properly and it will be prepared after taking it from different processes that take time to make it possible.