Today’s recipe is tuna casserole. It mainly comprises pasta, canned tuna, canned peas, and sometimes corn. This delicious recipe is going to be one of your favorite tuna recipes. 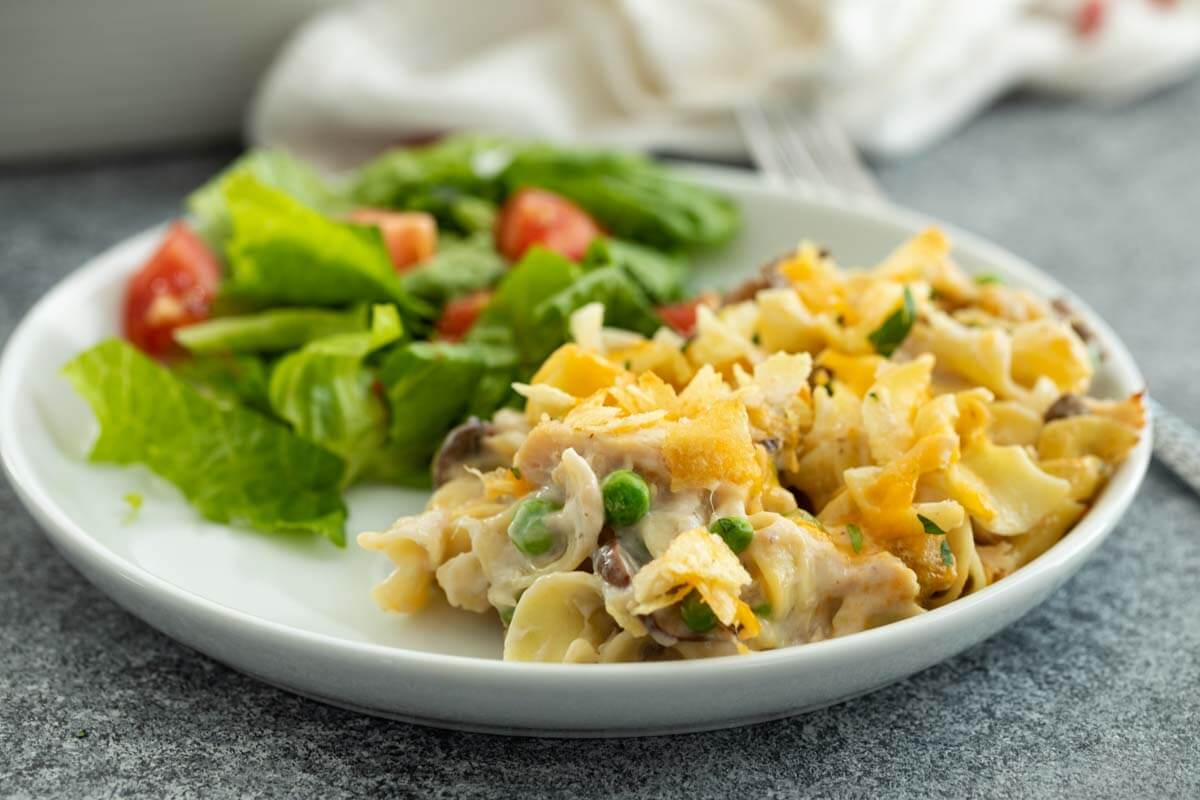 Since my childhood days, I have been totally in love with this dish. My grandma used to make delicious tuna casserole every time I visited her. She taught me this recipe that I will be sharing with you.

To make Tuna Casserole, first, cook noodles and peas in a pot. Mix mushroom soup cream, sour cream, cheese, milk, salt, tuna, onion, and pepper in a bowl. Transfer this tuna mixture and the cooked noodles and peas to a baking dish. Now, in a bowl, mix breadcrumbs with butter. Pour this dressing over the mixture. Place the baking tray in the oven and bake it for 20 minutes.

This was just a brief overview of the recipe. There are other main course recipes on our blog as well that you should also check.

1. Spaghetti Frutti Di– If you are health-conscious then, the spaghetti Frutti di mare recipe is just the one for you. It has a different variety of seafood that is rich in Vitamins A, B, and D. It also has lemon juice that serves your dose of vitamin C.

2. Milk Steak– Milk Steak is originated in America and became famous around the globe due to the uniqueness in its taste. Steak cooked in milk and served with thick milk sauce.

3. Sha Cha Beef– Sha Cha Sauce is really underrated, and I’m not sure why. Often labeled on its packaging as “Chinese BBQ Sauce” in English, sha cha sauce is a mixture of shallots, garlic, dried shrimp, fish, and chilies.

4. Turkey Pastrami– To make Turkey Pastrami we have to bring the meat properly and it will be prepared after taking it from different processes that take time to make it possible. 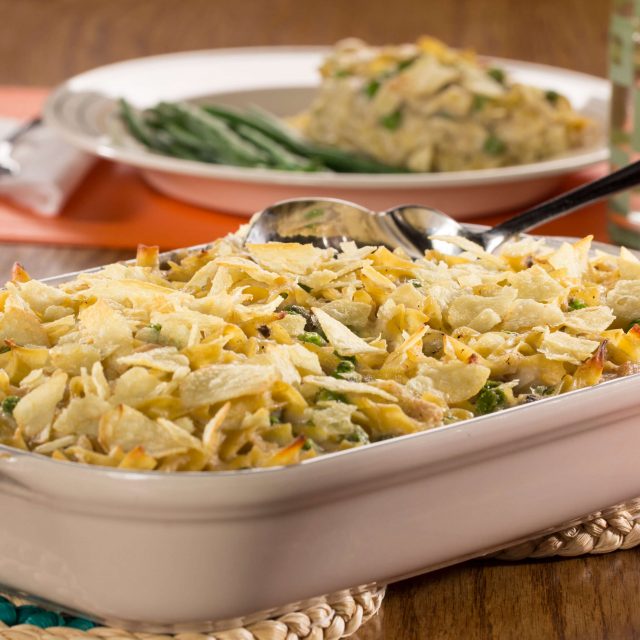