Skip to content
15 shares
Jump to Recipe Jump to Video

Sticky toffee pudding is a delicious and creamy dessert for your sweet tooth. You have the toffee pudding covered in toffee sauce, which makes it a great dessert to end your dinner. 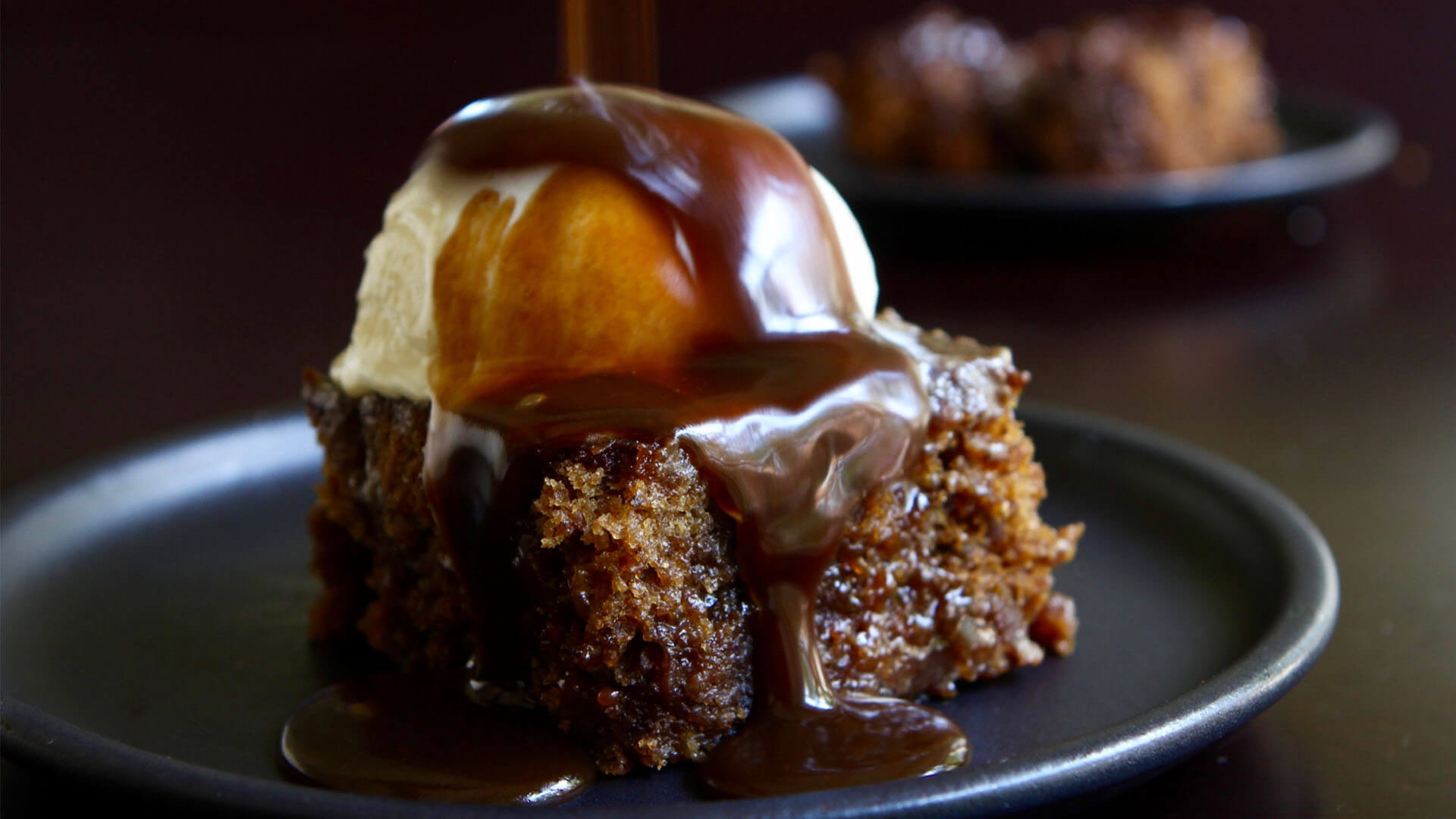 Sticky toffee pudding is a British dessert that is popular in the UK and also in other territories like Australia and New Zealand. It is considered as one of the finest English desserts and it’s my favorite too, because of its moist texture and sweet taste.

This sticky toffee pudding can be prepared by mixing cream, butter, brown sugar, flour, baking powder, baking soda and salt in a bowl. Add mincemeat and walnuts. Now, bake it for 40 minutes. Then, melt butter in a saucepan, put brown sugar and cream in it. Stir until it becomes thick. Pout it over the cake and it’s ready to be served.

A more detailed recipe for this traditional English sticky pudding is mentioned below. I am sure that you are going to love this dessert once you try it. But before we jump onto the recipe, let’s check out some other desserts that you might like.

1. Princess Pudding– Princess pudding is a chocolaty pudding that you must definitely try. This combination of semisweet chocolate, vanilla bean, eggs, cream and sugar is something that you can’t resist.

2. Persimmon Pudding– Persimmon is a fruit, which looks like a tomato but is a berry. It has a slippery silk-like texture. It tastes creamy, tangy and sweet, all at the same time. Isn’t it an exciting fruit? I would love to eat this fruit. Make a pudding with this will surely be a great dessert.

3. Suet Pudding– A suet pudding was originated in the United Kingdom. It is a British cuisine made up of wheat and suet, either boiled, steamed or baked. This is such a dish that can be prepared sweet or savoury.

4. Tropica Pudding– This is a very special pie made of a very special ingredient- Tropica. Tapioca looks like small pearls; however, it varies in different sizes. It is a gluten-free food but high in carbohydrates, so do not consider it a low-calorie food. Tapioca can be used in dessert and pudding made from it is very beautiful. 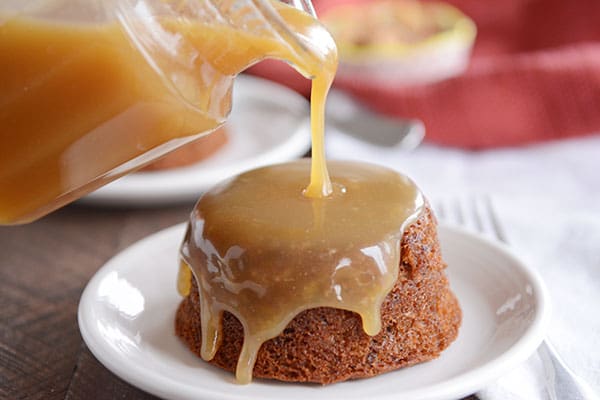