Smirnoff is a very popular brand of vodka that was founded by Pyotr Smirnov in 1807. He started the company in Moscow, Russia by perfecting the charcoal filtration method. 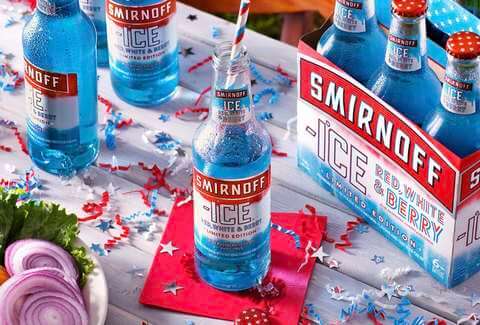 The brand gained a huge success and as soon holding two-thirds of the Moscow market by 1886. Smirnoff has been the best selling vodka in the world for many years now and its popularity only keeps on growing.  The company is currently owned by the British giant Diageo.

But in this article, I will not tell you about Smirnoff Vodka. The company also has other sub-brand called Smirnoff Ice that produces malt beverage.

So without waiting more, let’s check out the latest Smirnoff Ice prices of 2020

Similar to other beverage brands, Smirnoff also comes in various varieties. So I’ve explained about all the varieties below.

So let’s check out all the drinks you can make with Smirnoff Ice.