Are you looking for a dish that is having gravy and tasty different with marvelous taste? Today, I am here to share my uncle’s Shrimp with Tasso Gravy Recipe. I ate this dish when I have in his residence with my parents. 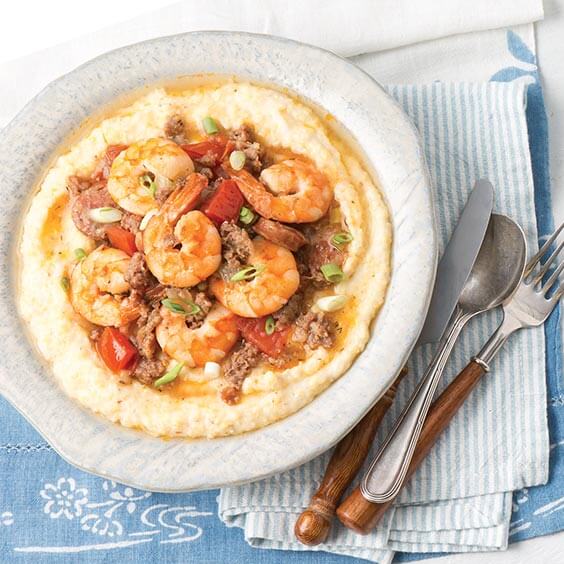 We were in Spain in our Uncle’s resident he was having his marriage anniversary and he invited only those who are very close to him to his party.

He explained to me, he learned the recipe from his friend who was a chef in a restaurant and after the whole conversation, I asked him Shrimp with Tasso Gravy Recipe and he gave it to me.

Today, I will share Shrimp with Tasso Gravy Recipe which I learned from my uncle. But here are some other amazing recipes that you should definitely try.

2. Salmon Salad– It’s the perfect recipe when you’re in need of a quick lunch and even makes for a tasty afternoon snack. It can be served in a variety of different ways – as a sandwich, a lettuce wrap, on top of cucumber slices, or on a bed of greens.

3. Red Lobster Shrimp Scampi– The food chain- Red Lobster is famously known for its cheddar biscuits, shrimp scampi and bringing seafood to the Midwest. And if you are a shrimp lover, then you can’t ignore its shrimp scampi.

4. Shrimp Empanadas– This recipe for empanadas is made with a delicious filling of shrimp, cheese, and Spanish-style tomato sauce.

How To Make Shrimp with Tasso Gravy| Video