One day, I was chilling at home and suddenly my friends came over to surprise me and my mother asked them what would you like to eat? They were like whatever you make and after some time, my other called me in the kitchen and she was ready with some roll in which she filled something. 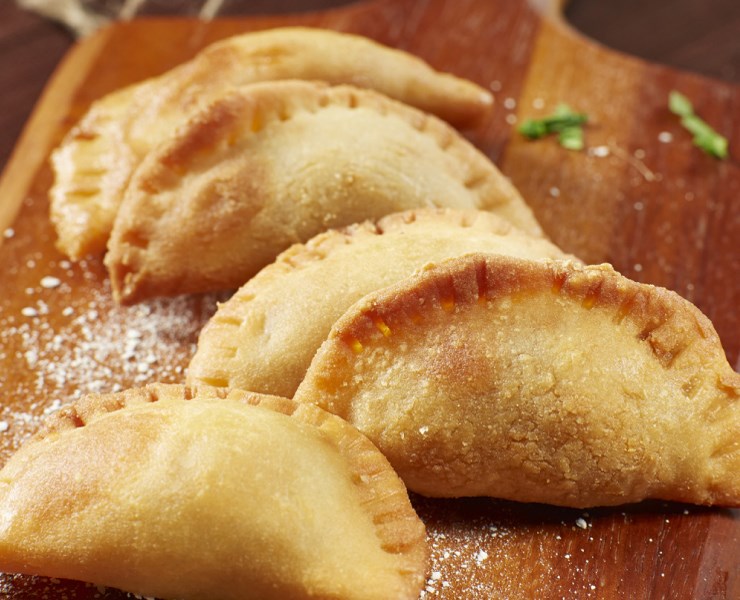 I bring them out for my friends and they were literally delectable and delicious, all of my friends liked it. After they went, I asked my mother the name of the dish and from where she learned the recipe.

My mother replied the name of the dish is Shrimp Empanadas and she learned this recipe from her Facebook friend who was from California and I asked her to teach me the Shrimp Empanadas Recipe so that I will share it with you.

Come let’s see How Shrimp Empanadas Recipe works. But here are some other amazing recipes that you should definitely try.

3. Red Lobster Shrimp Scampi– The food chain- Red Lobster is famously known for its cheddar biscuits, shrimp scampi and bringing seafood to the Midwest. And if you are a shrimp lover, then you can’t ignore its shrimp scampi.

4. Boiling Crab– This recipe is one of the best seafood recipes that you’ll ever try. It’s really easy to make it home with just a few easy steps.

For the Empanada Dough

For the Shrimp Filling

How To Make Shrimp Empanadas Recipe

Filling and Frying the Empanadas

How to Make Shrimp Empanadas at Home | Video