Raisin sauce for ham is mostly made during Easter or Christmas dinner. You can also serve it with steak and pork. 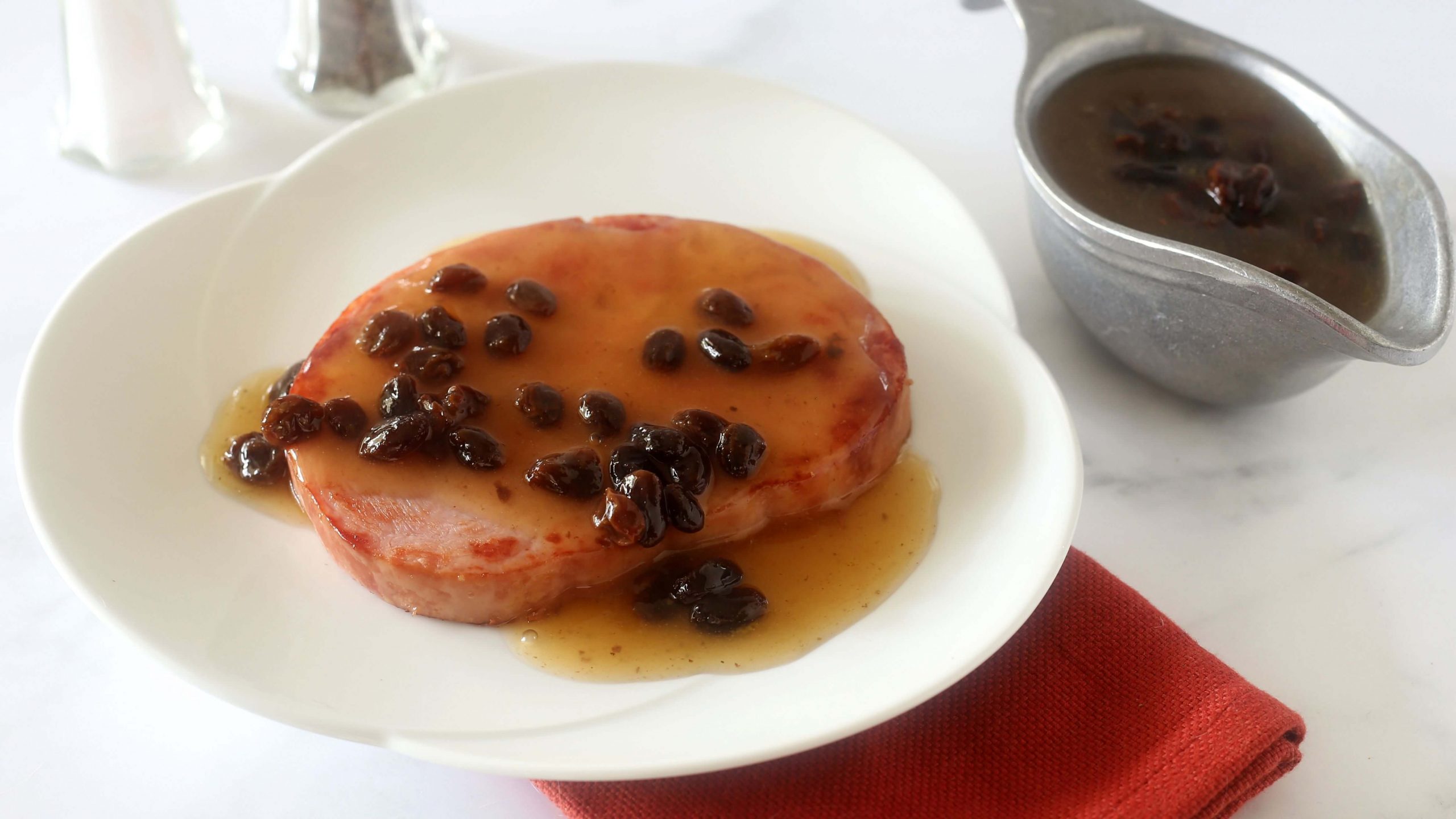 The sauce has got a sweet and sour flavor, which amplifies the taste of the food. If you’re preparing for any special occasion, then prepare it in advance as you can store it in the refrigerator and reheat it during the time of use.

Raisin sauce is generally prepared by boiling raisins in water for 5 minutes. Then, brown sugar, cornstarch, salt, lemon and cinnamon are added to the water. They are heated until all the ingredients get simmered. The sauce is ready.

Now, let’s see the detailed recipe for raisin sauce below. Before that, check out the other sauce recipes as well.

1. Horseradish Sauce– The best thing about the sauce is the nutrients that it can provide to your body. It has the ability to fight cancer cells and anti-bacterial properties. The sauce is best served with steak or roasted pork.

2. Parsley Sauce– The sauce is very easy to make and gives a good aroma. The creamy texture of the recipe makes it an excellent addition to any cuisine.

3. Gyoza Sauce– Gyoza is one of the major dishes consumed during the Chinese New Year. It is quite famous in East Asia and in the western world.

4. Arrabbiata Sauce– The sauce originated in Rome, Italy. Arrabbiata means angry in the Italian language and has got a spicy flavor. The recipe is best made with dried red chili peppers but if you are not able to find them, then you can use red chili flakes. 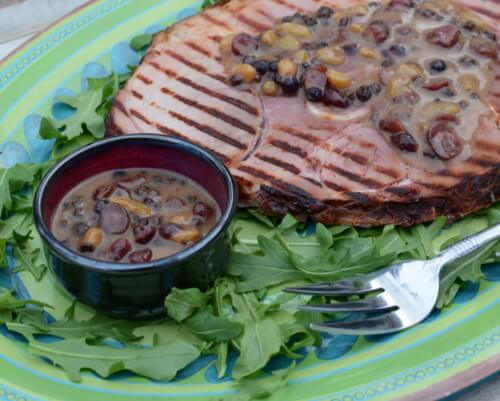 Now, it’s your turn to make this awesome recipe at your home. You can post any query or suggestion in the comment section below.