Are you planning to go to Penn Station to have a submarine sandwich? But you don’t want to visit there without knowing their latest menu. So in this article, I will tell you the latest Penn Station menu with prices. 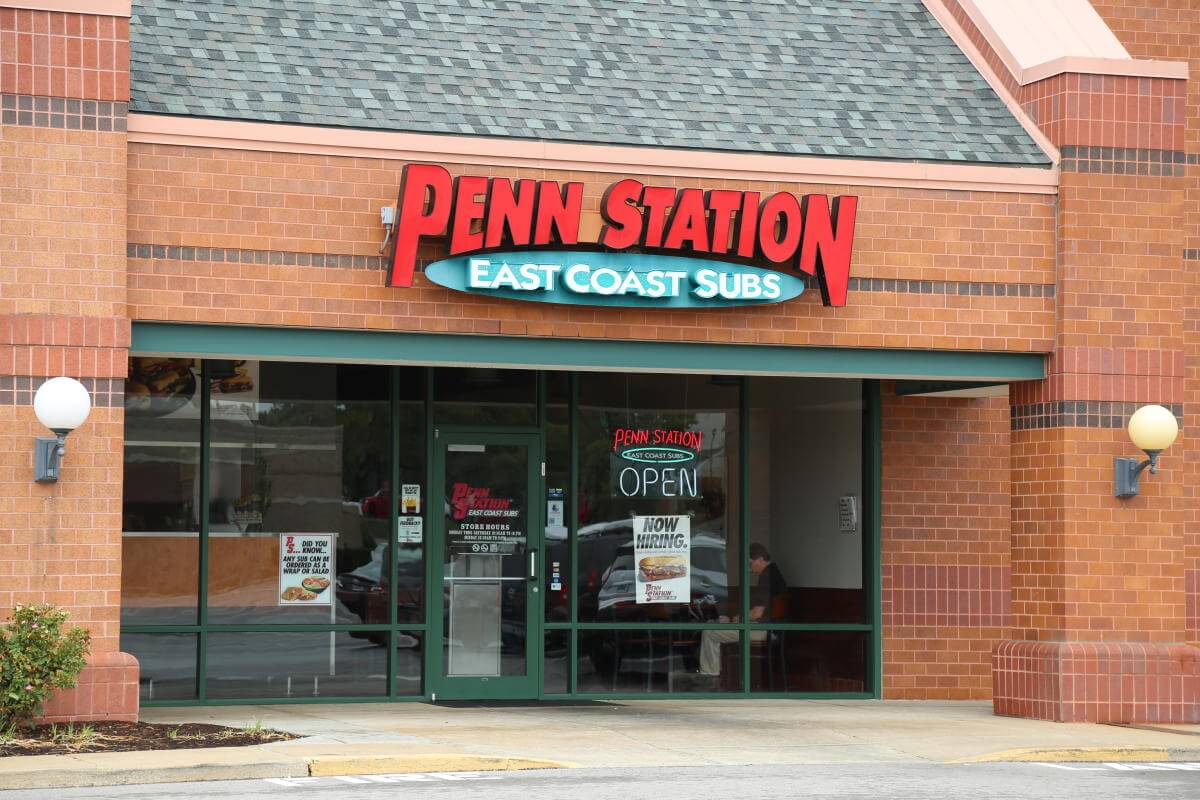 Penn Station’s menu is prominent for tasty sandwiches. The menu includes cold deli classic sandwiches, off the grill sandwiches, wraps, salads and beverages. You can also create your own sandwiches here.

But the Penn Station menu isn’t the only thing I will discuss with you in this article. I will also tell you about the franchising details, contact information and the nutritional breakdown of the items present on the Penn Station menu. But before knowing all that, let’s check out some history about Penn Station.

Penn Station is an America-based chain of restaurants that was founded by Jeff Osterfeld in 1985. The first store of Penn Station was opened in Cincinnati, Ohio. The restaurant is popular for its submarine sandwiches.

The goal of Penn Station restaurant is to provide freshly prepared food to its customers. The ambience is casual and relaxed. And their staff is really very welcoming and friendly.

You can also create your own sub in Penn Station. The reason why their subs are so popular is because of the fresh ingredients they use. They always use freshly baked bread that is soft on the inside and crispy and toasted on the outside.

Penn Station uses fine cheeses and freshly cut vegetables as fillings. Their french fries are also their most popular food because they use cholesterol-free peanut oil to prepare them. The french fries are available in three different sizes.

The Penn Station menu prices are very similar to their submarine sandwich serving chains. Their prices depend on the size of sub you are getting, as you can order from 4” (kids), 6” (lite), 8” (small), 10” (medium), and 12” (large).

So, without waiting more, let’s check out the Penn Station menu with prices.

Also, check out the full Subway menu with prices

Also, check out the complete Port of Subs menu with prices

Also, check out the updated Blimpie menu with prices

To check the nutritional breakdown of the items present on the Penn Station menu, you can visit the link mentioned above.

Penn Station has more than 300 stores in 15 states of America. So if you want to open a Penn Station store, then this is how much it will cost you.