Beef brisket is a great and hearty meal to make. You have to marinate the brisket for a long time and then, cook it in a smoker. 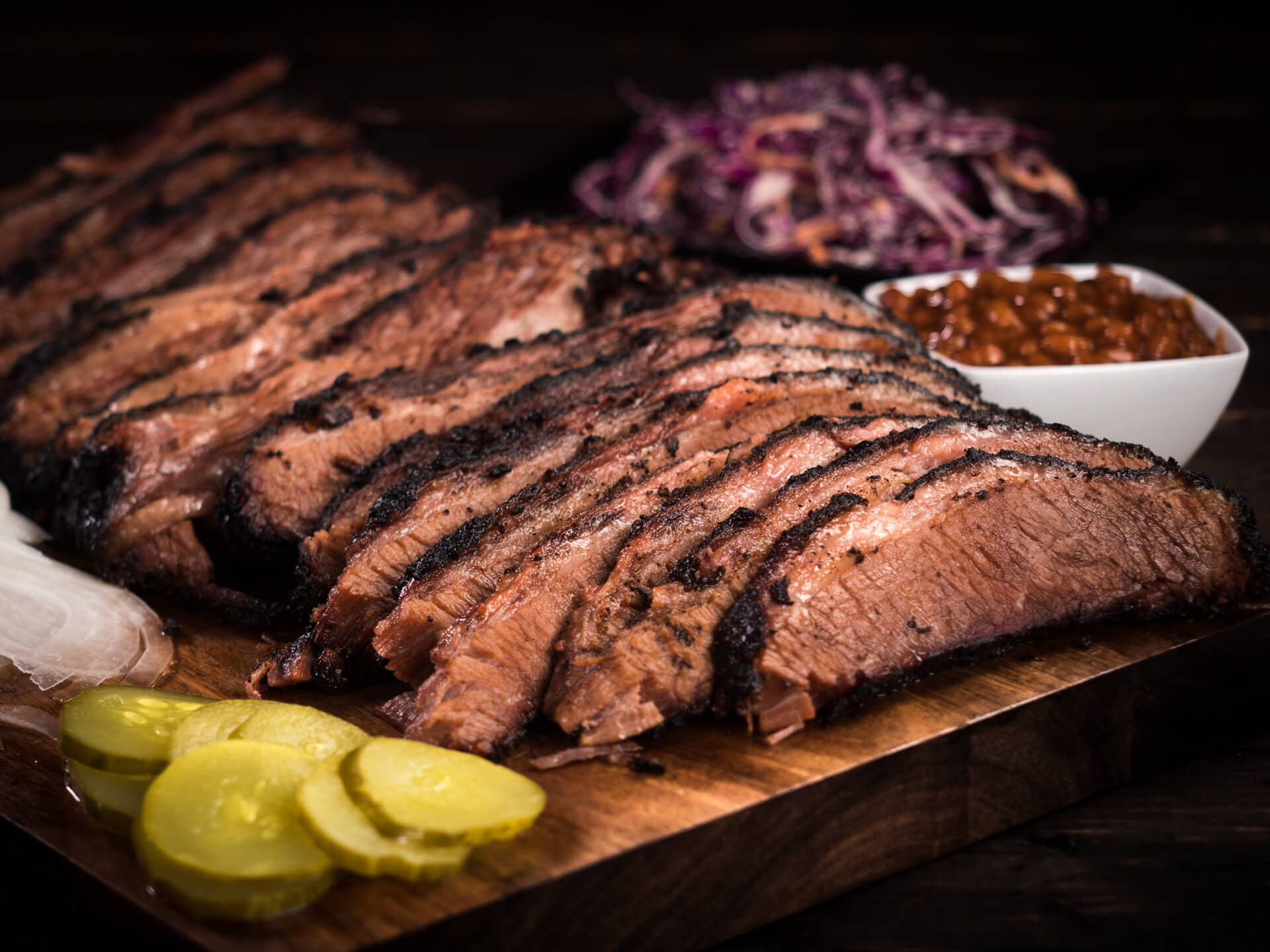 Brisket is the meat that is cut from the lower chest of the beef. It is one of the prime cuts of beef. It is a large cut and is generally boneless. It is also healthy. It has a high amount of oleic acid that helps in increasing god cholesterol in humans.

To make beef brisket, mix beef broth and salt in a bowl. In another bowl, mix spices with the broth mixture. Pour this marinade over the brisket and refrigerate it overnight. Then, take it out and cook the brisket in the smoker. After that, let it rest for 2 hours in a warm place. Lastly, slice it and serve.

Can’t find a brisket? Here is a list of brisket substitutes that might help. This is just an overview of the recipe. Find the complete recipe below. There are other main course recipes on our blog as well that you should also check.

1. Pan-Fried Monchong– Sickle Pomfret is another name of Monchong. Hawaiian Monchong is a great source of healthy, extra lean protein. You can prepare fish in several ways.

2. Chicken Korma– This recipe was brought to India by Mughals from Central Asia. Mughals were very keen on eating rich food and always included dry fruits and nuts in their diet.

3. Chicken Paillard– Paillard can be of chicken, veal, beef, turkey, and pork. Traditionally they are cut from large pieces of meat but to get rid of the cutting process, most of the supermarkets have a variety of thin meat. Chicken Paillards are made from the breast of meat.

4. Veal Scallopini– Tender veal scaloppine dredged in flour and sauteed in butter gets a boost of brightness from a simple pan sauce made with white wine and a generous squeeze of lemon.

Myron Mixon brisket is made by marinating the beef brisket in broth and spices overnight. The beef brisket is then cooked in a smoker. It should be allowd to rest about 2 hours after cooking.
5 from 2 votes
Print Recipe Pin Recipe Save Saved!
Prep Time 6 hrs
Cook Time 4 hrs
Total Time 10 hrs
Course American
Cuisine American
Servings 8
Calories 360 kcal