Muffuletta sandwich can also be called a healthier version of a sandwich. It is made with salami, ham, different types of cheese, and olives. It is absolutely delicious and easy to make. 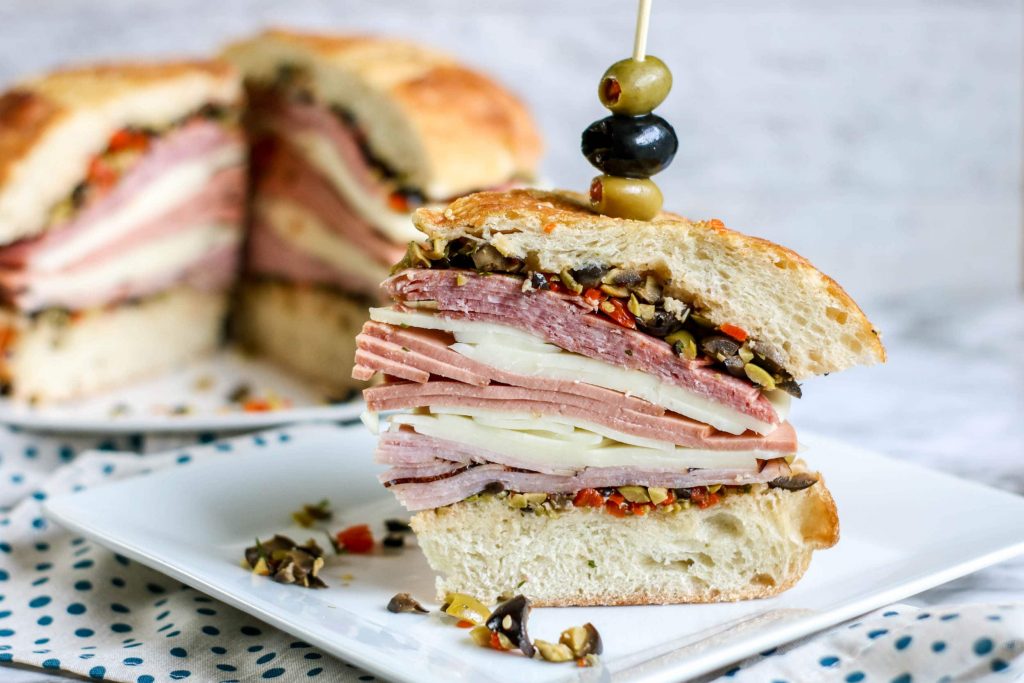 To make a Muffuletta sandwich, slice the bread into two halves. Season the bread with oregano and basil. Put parmesan cheese on the bottom slice. Then, layer salami, ham, provolone, and mozzarella over it. Repeat the layer of ham and salami. Top it with green olives and black olives. Finish the sandwich with the other slice of bread.

You can also use prosciutto in the sandwich. Don’t have prosciutto? Here is a list of prosciutto substitutes for you to try.

This is just a snippet of the recipe. Find the complete recipe below. There are other main course recipes on our blog as well that you should also check.

1. Pizzadilla– Pizzadilla is, for sure, a unique name and you all would be amazed to know that it is a combination of two words, i.e., pizza and quesadilla. So, basically, we can say that it is a quesadilla filled with pizza toppings.

2. Stuffed Beef Sandwiches– Stuffed beef sandwiches have an amazing taste. They are one of my favorite sandwiches. They are filled with beef, vegetables, and cheese. It is an easy job to make these sandwiches at home.