The holiday season has arrived, so great offers at most fast-food restaurants are around the corner! McDonald’s, one of the world’s biggest fast food chains, has many great offers this year as a part of their ‘SZN Of Sharing’ promotion for Christmas! 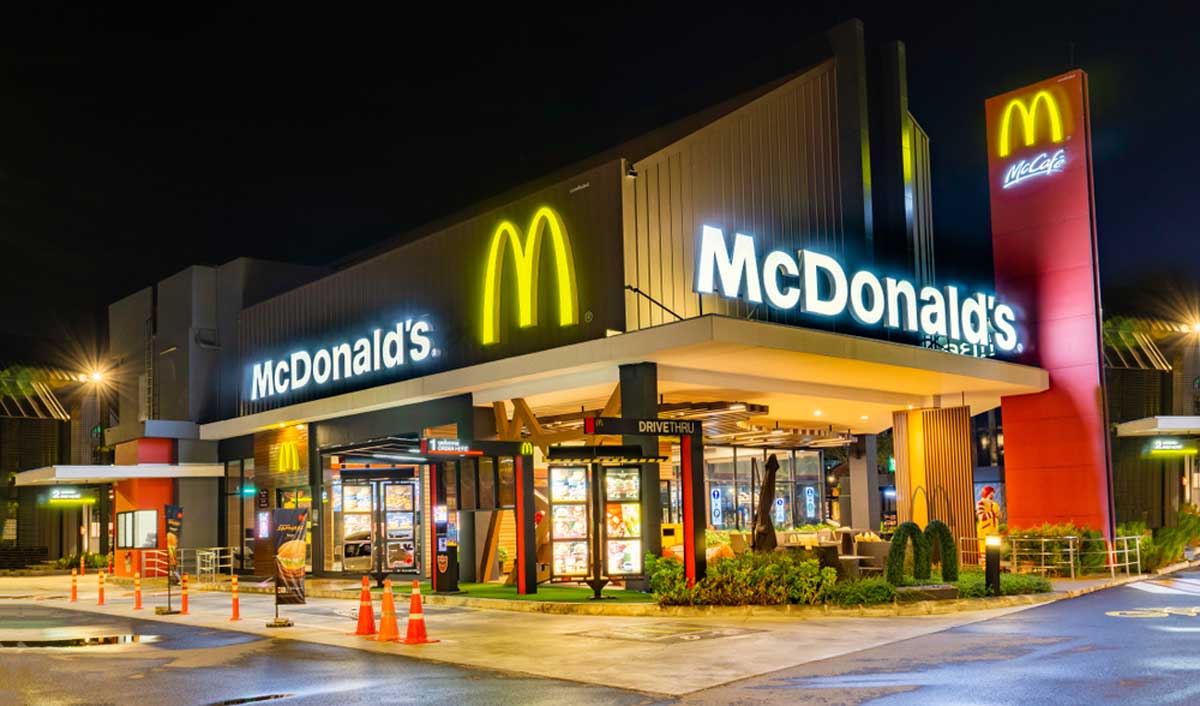 McDonald’s has a bunch of great offers this year through the holiday season as a part of their Christmas deals. These offers will be available at McDonald’s from December 5th until December 25th. The offers include BOGO deals, Bundle deals, and free chicken nuggets!

You may have read about the ‘Gold Card’ from McDonald’s that can help you access free McDonald’s food for life. However, that whole deal can either be a hit or a miss!

So, being one of the best fast food chains out there, McDonald’s has brought forward these fabulous deals that are surely a hit! In this article, let’s look at what these deals are further!

What Are The New Offers At McDonald’s For The Holiday Season?

So, the Gold Card from McDonald’s has been trending lately. Of course, who wouldn’t want to jump into an offer that gives you access to free food all your life?! But the catch with this gold card is that there will only be four lucky winners.

Regardless of whether you are a part of the giveaway, there are chances of things going either way. But, to compensate for that, McDonald’s presents you with a bunch of deals for the holiday season, which will surely make everyone happy!

So, what are these deals like? Can everyone avail of these offers, and how does it work? Well, for that, we will have to look at the breakdown McDonald’s has made up for each day of the week. But before we begin, it is important to know that these deals are available only through the app!

So for the first three days of the week, from December 5th to 25th, McDonald’s has Buy One Get One or BOGO offers on their Big Mac and crispy chicken sandwich, depending on the week.

The first week, December 5th-7th, and the third week, December 19th-21st, they have an offer on Big Macs. The BOGO offer will apply to Crispy chicken sandwiches in the second week, which is December 12th- 14th.

So on Thursdays and Fridays, you can get free food from McDonald’s with a purchase of just $1! For the first and the third week, this deal is on a double cheeseburger that you can get for just 50 cents.

The dates for this deal are December 8th and 9th, and then again on December 22nd and 23rd. In the second week, December 15th and 16th, you can get a box of 6 pc chicken nuggets for free, with a minimum purchase of $1!

Lastly, coming to the weekend, the deals get bigger and better! The deal for the first and the third week is “Pick ur 4,” whereas a “Burger Bundle” for the second week.

The “Pick ur 4” deal can be enjoyed on December 10th and 11th and then again on December 24th and 25th. With this deal, you can get a McChicken or a McDouble, four pieces of chicken nuggets, small fries, and a medium drink, all for just $4!

In the second week, December 17th and 18th, to be precise, they have a ‘Burger Bundle,’ which gets you a double cheeseburger, a Big Mac, a cheeseburger, and two medium fries, all for $ 12.50!

McDonald’s has some great deals this year for the holiday season! The deals differ for each day of the week depending on how McDonald’s has laid them out. These deals will all be available on the McDonald’s app from December 5th until December 25th.

Will all McDonald’s outlets across the country have these deals?

Yes, as long as you place your order via their official app, every outlet will have these deals.

Are these deals not available if you dine in at McDonald’s?

Sadly, these deals are available only if you order via the official McDonald’s app.

What is the time frame for which these deals will be available?

All these deals will be available on the official app of McDonald’s from December 5th until December 25th.

Does ordering from the app get you right into the ‘Gold Card’ draw?

If you order from the ‘SZN Of Sharing’ section of the McDonald’s app, you will get an entry right into the ‘Gold Card’ draw, giving you free food.