When we were in school my best friend use to pudding biscuits and they were very tasty and delicious, they were the example of simplicity at its peak, I used to wait for her pudding biscuit for a week and sometimes even more. 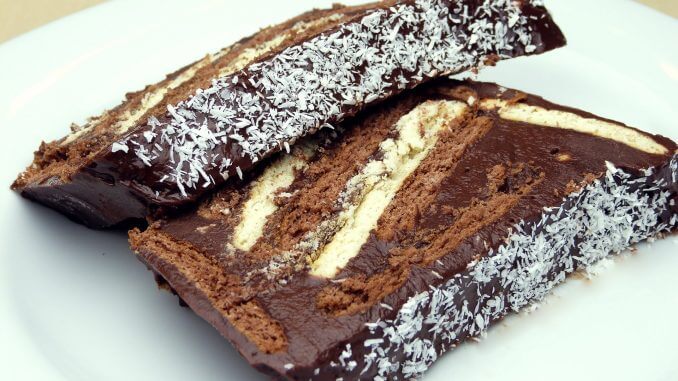 Marie biscuit pudding is the name to that delight which is one perfect shot straight to anyone’s heart. The taste is heavenly; so experiment with this one to create that special curve on someone’s face today. Let’s unfurl the perfect way to put it on a plate to bring the smile and happiness to the face of your loved ones. But before we jump onto the recipe, let’s check out some other desserts that you might like.

1. Suet Pudding– Suet pudding was originated in the United Kingdom. It is a British cuisine made up of wheat and suet, either boiled, steamed or baked. This is such a dish that can be prepared sweet or savoury.

2. Creamy Caramel Flan– This caramel flan is a wonderful combination of cheesecake and creme brulee. It is so easy to make that anyone can make it at their home and everyone is going to love it because of its sweet and creamy taste.

3. Leche Asada– This recipe is also known as roasted milk. It is a traditional dessert in Chile. Though it is not considered something special there, but it is really something special if you are trying it for the first time.

4. Mexican Orange Fudge– This orange fudge will add a pretty flair to your summer dessert tables. The easy orange and vanilla no-bake fudge is the perfect dessert to make when it is hot outside.

How much time it will take?

Store the leftovers of that Make Marie Biscuit Pudding recipe in the refrigerator because I know by now you ate almost half of it. You can also make it for parties a day ahead. You can decorate it with coloured fennel to make it an attraction for the kids. Enjoy the long-lasting happiness with layers of this delightful dessert.

How to Make Marie Biscuit Pudding at Home | Video