gET Your cOOKBOOK
4 shares
Jump to Recipe

Jellied eel is a traditional dish that has its roots in England. It is served cold. It is really simple to make and has simple ingredients too. 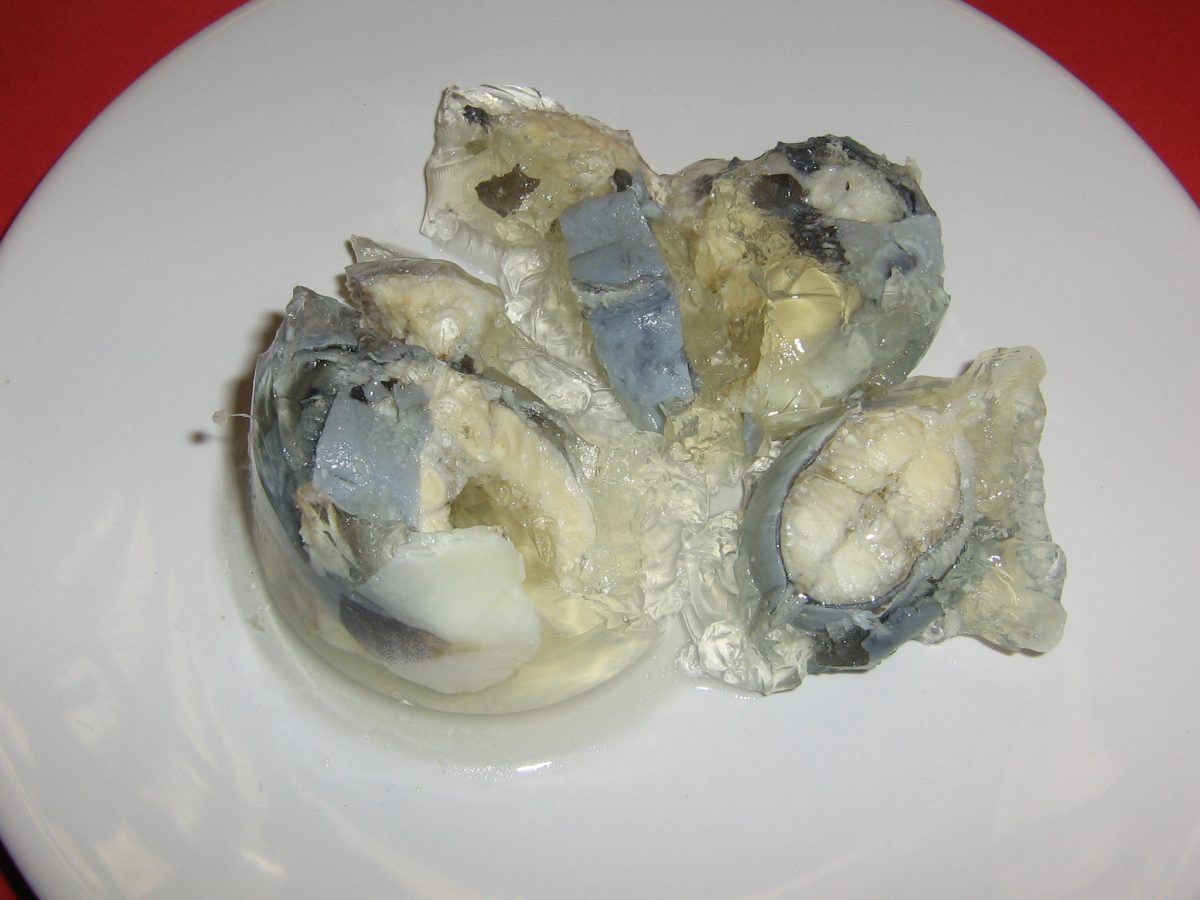 This dish was originated in the 18th century in the East Side of London. I had a chance to try this dish when I visited a seafood restaurant in London. I have always been a fan of traditional recipes and this recipe caught my eye. It was savory and the flavors were simple.

Jellied eels can be prepared by cutting the eels diagonally around 2.5cm in length. Mix it with the lemon juice, bay leaves, peppercorn, cloves, and salt in a large saucepan. Add water and boil it for 20 minutes. Then, add parsley and chill it in the mixture. When the jelly is formed, it is ready to be served.

This was just a quick overview of the recipe. There are other main course recipes on our blog as well that you should also check.

1. Gambas Al Ajillo– If you are looking for a shrimp recipe, then the Gambas Al Ajillo recipe is just for you. The name of this cuisine is Gambas al Ajillo, which is a great option for someone who needs to make something tasty without spending a lot of time.

2. Seafood Quiche– If you love seafood and you love quiches, then, the seafood quice is the perfect fusion recipe for you. Seafood quiche is a savory dish that is fluffy and moist but it also has a flaky crust.

3. Baked Stuffed Lobster– Lobster always remains attractive as seafood. But this combination of lobster with shrimp will be a super different concept for a fancy dinner.