Every sip from Jagermeister has the “Perfektion” of 56 herbs and spices! This German digestif is like an elixir that still serves as an after-dinner sip in many German families. That’s why it’s also called “Leberkleister” in German, which means liver glue. It was used medicinally, as sworn by many folks, to ease flu, cough, and soar throat. 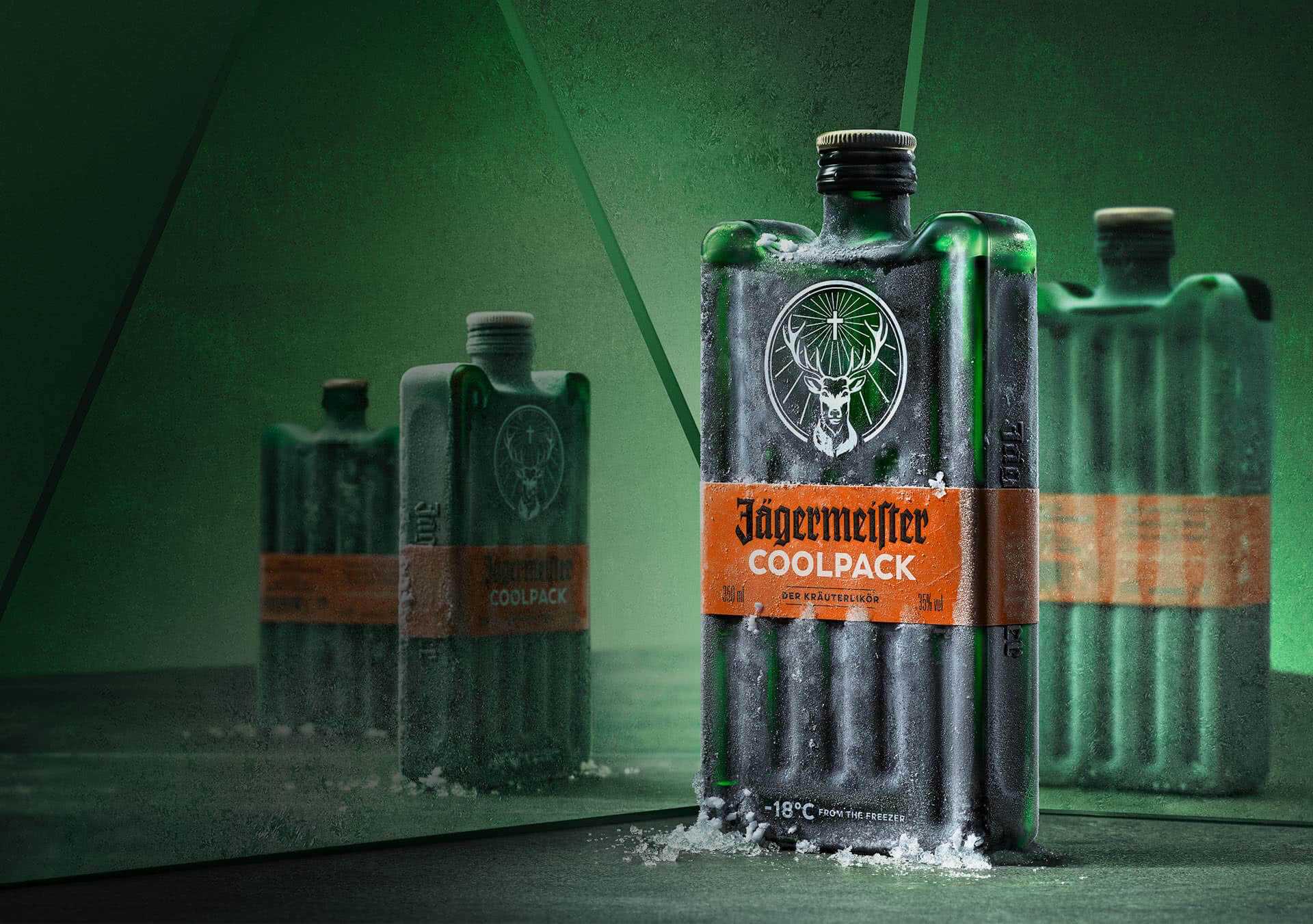 The drink is made with 56 herbs and spices. Jagermeister has an alcohol by volume of 35%. The company claims that they are using the same recipe for more than 75 years now. Jagermeister drinks take almost a year to arrive in the store. Before being bottled, these delicious blends of 56 herbs and spices are stored in oak barrels for almost 365 days and then filtered with caramel, sugar, water, and alcohol.

Let’s read some history of this iconic brand! Jägermeister is a digestif that was originally founded in 1935 in Wolfenbuttel, Germany by Curt Mast. The name Jagermeister means “Hunting Master” in German. That’s one of the reasons why the deer and elk symbols are found on the labels.

So if you’ve come to this article, then you must be searching for the latest Jagermeister prices on the internet. But besides the Jagermeister Prices, I will also tell you the different varieties of Jagermeister and the various cocktails that you can make from it.

The Jagermeister prices depend on the size of the bottle you are buying. The company usually manufactures 375ml (12.6 ounces) and 750ml (25.3 ounces) bottles. And you can buy Jagermeister digestif from any of the supermarkets like Walmart, Walgreens, Target, and more.

The original Jagermeister is a bold yet balanced fusion of 56 botanicals and alcohol. This ice-cold shot is a herbal liqueur having a sweet, mildly bitter, and fruity or citrusy taste.

Similar to other brands, Jagermeister is also available in a variety of other flavors. You can also create a bunch of mixed drinks from all those flavors. Try using Jagermeister to add flavors to chicken wings sauce, marinade, brownies, etc. But first, let’s check out the latest Jagermeister prices.

Jagermeister manufactures its digestif in 5 varieties. Those 5 varieties are Jagermeister Original, Cold Brew Coffee, Scharf, Coolpack, and Manifest. So let’s know a little more about these varieties.

Every drop of Jägermeister comes from one of the 445 Oak barrels that live in our factory cellar. In the darkness of their depths, the macerates are left to blend and mature for up to a year until they become liquid German perfection.

This drink was inspired by the innovative, everchanging drinks scene, we instinctively knew how a drop of Jägermeister and a backbeat of cold brew coffee could transform any night. A unique fusion of Jagermeister 56 botanicals and intense cold brew coffee.

The new Jagermeister Scharf is made with a recipe based on the 80-year-old original created by Curt Mast, it follows the same simple principle: no compromises. Its intense kick of hot ginger isn’t for everyone.

Jagermeister Coolpack breaks the walls that try to confine the ice-cold shot and lets the frost spread far beyond the bar. Our latest design innovation is stackable, compact, and portable. Never lose your cool, with Jägermeister Coolpack.

Jagermeister created Manifest for those who can taste the time, effort, and process that goes into a crafted elixir. The highly complex and distinctively mature finish lingers long after it’s been knocked back, making Manifest a truly unique beast – a shot to be savored. Serve slightly chilled and experience it for yourself.

You can make many Jagermeister mixed drinks by using all the varieties listed above. The best thing is that these drinks are easy to make and do not require any complicated mixology. So, let’s check out all the refreshing mixed drinks that you can try using Jagermeister.

Follow the above link to find the nutritional value of Jagermeister liqueur.