When most people think of hot drinks, they think of coffee – yet, there’s one beverage that’s enjoyed more frequently, and by far larger number of people. Studies have shown that, after water, tea is the most widely consumed beverage globally, taking up a huge 30% of the global drinks market. When many people think of tea, they think of the milky beverage loved by the British; however, there’s a far deeper and more storied history to tea that begins around 4,000 years ago.

Tea originates in Asia – it was first brought to the western countries by Dutch traders, who brought it from India to Europe. According to the BBC, the first cups were imbibed in ancient China, around 2737 BC. According to legend, a Chinese Emperor was sitting under a tree when a leaf fell into some boiling water – he drank it, enjoyed it, and tea was invented. While most people will only have tried a handful of tea varieties, this very rural origin to the tea means that there’s always been a rich history of trying anything in hot water to steep its tastes. You could try a new tea every month of the year, or even day, with different brews from Kenya, Colombia, Indonesia and Burma, all offering their distinct flavors.

The Dutch took tea from Asia to Europe, and it first found popularity as a health remedy. Research published by the University of Cambridge advertises how the first blends that landed in Europe and the UK were touted for their medicinal qualities, benefiting everything from vitality to providing a detoxing benefit to the urinary system. Tea is, of course, known for its health benefits – though it can’t replicate the body’s natural systems or the strength of proper clinical advice. At some stage, tea was even demonized due to its beneficial effects; one Anglican minister railed against its stimulating properties, believing it to be an illicit substance.

From the UK and its Empire, tea truly spread its wings around the world. However, the tea-drinking tradition benefited from traveling with the British explorers and their armies – it’s not something imparted on those countries the other way round. One shore that hasn’t been convinced about the benefits of tea is the USA, a nation of coffee drinkers, except iced tea. This could be set to change. According to Metro West Daily News, one hundred fifty-nine million Americans regularly drink tea; the WaPo estimates that 80% of kitchens have some form of tea leaf. Change is on the horizon.

It’s perhaps unlikely that the stimulant effect of coffee will ever be superseded by the subtleties of a cup of tea. Still, Americans are slowly turning on to the health benefits. The milky, sugary drink favored by the British isn’t the only way to drink it is the key factor. On the contrary, the various green teas imbibed the world over are the norm in many ways, and the USA is slowly starting to see that. 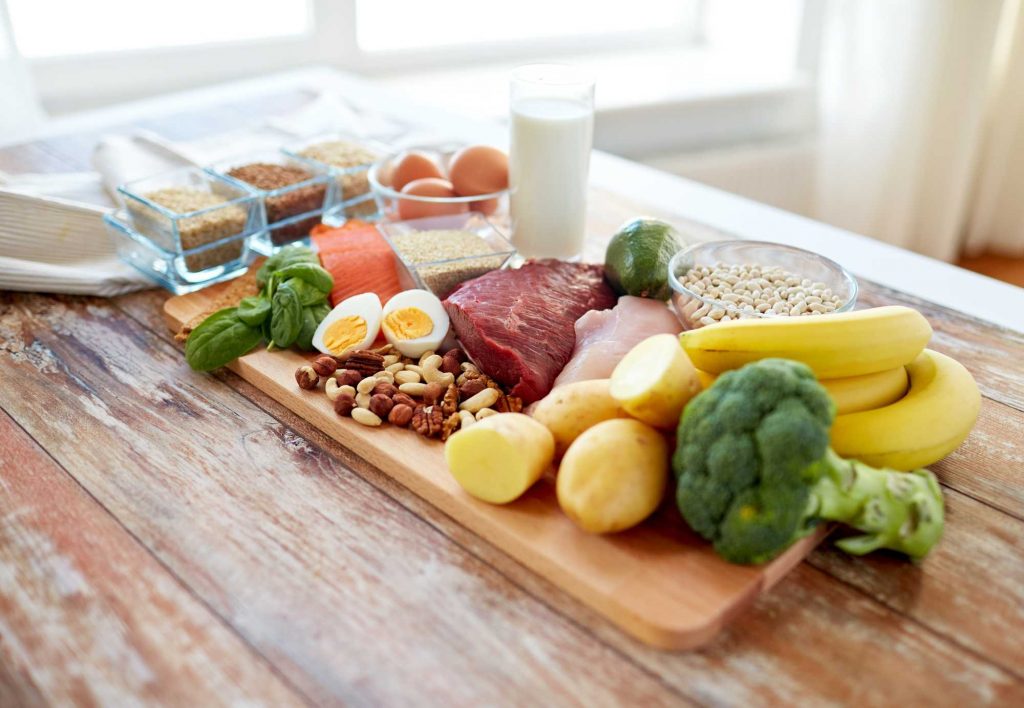