Is Gin and Tonic one of your favorite cocktails when you hit the bar? If the answer is yes, then I am sure you...
Read more
Dessert

How to Make Mary Berry’s Orange Drop Scones at Home

Want a great pancake recipe that everyone in your home would like? Want to make pancakes for your kids that they will eat quietly?...
Read more
Blog

Winter Workouts – 5 Simple Ab Exercises you can do at Home

Wintertime can be a bit of a challenge: taking long walks isn’t an option anymore in the cold and with the holidays coming up,...
Read more
Main Course

How to Make Roasted Rack of Lamb at Home

Hello guys! How are you all? There is something really exciting coming up for you all today. A recipe that you will love and...
Read more
RecipesStarters

How to Make Greek Spaghetti at Home

How to Make Roasted Rack of Lamb at Home

Hello guys! How are you all? There is something really exciting coming up for you all today. A recipe that you will love and...
Read more
Drinks

How to Make Pineapple Coconut Jello Shot at Home

A drink having pineapple and coconut sounds like a treat to hear. These two ingredients have different tastes and are mixed to make a...
Read more
Drinks

How to Make Brown Sugar Irish Coffee at Home

Do you guys love coffee? Oh, why not. Coffee is the best way to relax. It helps you to feel more relaxed, calm, and...
Read more
Dips and Sauces

How to Make Calabrian Sauce at Home

There are many dishes with which we need to have a sauce. The most suitable example to make you understand this is French fries...
Read more
Drinks

How to Make Chinese Tea at Home

Tea has become an international beverage that has gained more popularity in recent years. Tea was considered only an everyday drink that gives a...
Read more

Spaghetti is a type of pasta that originated in Italy and staple food of traditional Italian cuisine. Many people think that there is no difference between noodles and spaghetti; both are the same, as they both look identical, and both have the same taste. But let me clear this that both noodles and spaghetti are very much different from each other.

Spaghetti is a thin, long, cylindrical pasta which is generally eaten with a fork and is thicker than typical noodles. It is not added to soup and usually served with sauce. On the other hand, Noodles are mainly eaten with chopsticks and can be served with soup also.

Twirling long strands of spaghetti around a folk is one of my guilty pleasures. Every time I eat a plate of spaghetti, I get some sweet “guilt” satisfaction no matter where or why.

“Eat the Spaghetti to Forgetti your Regretti“

Have you ever tried Greek Spaghetti? You may not think “greek” when you think of spaghetti but think of this as kind of a fusion dish and the wonderful saucy flavours so closely associated with Italy translate well when paired with lemon and feta. Today I thought of sharing a Greek Spaghetti recipe with you people. Let’s see the ingredients that are needed to make the Greek Spaghetti recipe at home.

Most of the ingredients listed above are readily available in your home herb garden or the nearby supermarket. Now let’s see how much time it will take to make this tasty spaghetti.

How Much Time it Will Take ?

We all love a quick and easy pasta dish and this Greek Spaghetti is just that. Who is ready to make this delicious fusion dish with me? Let’s check out the steps you need to follow to make Greek Spaghetti at home.

Your Greek Spaghetti is easy to adapt with other vegetables and you can add some proteins to make it a filling meal.

Now we see how much healthy this spaghetti is. Let’s have a look at the nutritional value of Greek Spaghetti.

Note : This nutritional Break down is for 4 serving of Spaghetti bowl.

How to make Greek Spaghetti at home | Video

I learned Greek Spaghetti from a video and I thought to share one video with you from where you will understand quickly.

I hope you have liked this Spaghetti recipe. I recommend you make this delicious fusion dish for your loved ones and share your reviews in the comment section. Till then, stay tuned for more recipes like these.

Is Gin and Tonic one of your favorite cocktails when you hit the bar? If the answer is yes, then I am sure you...
Read more 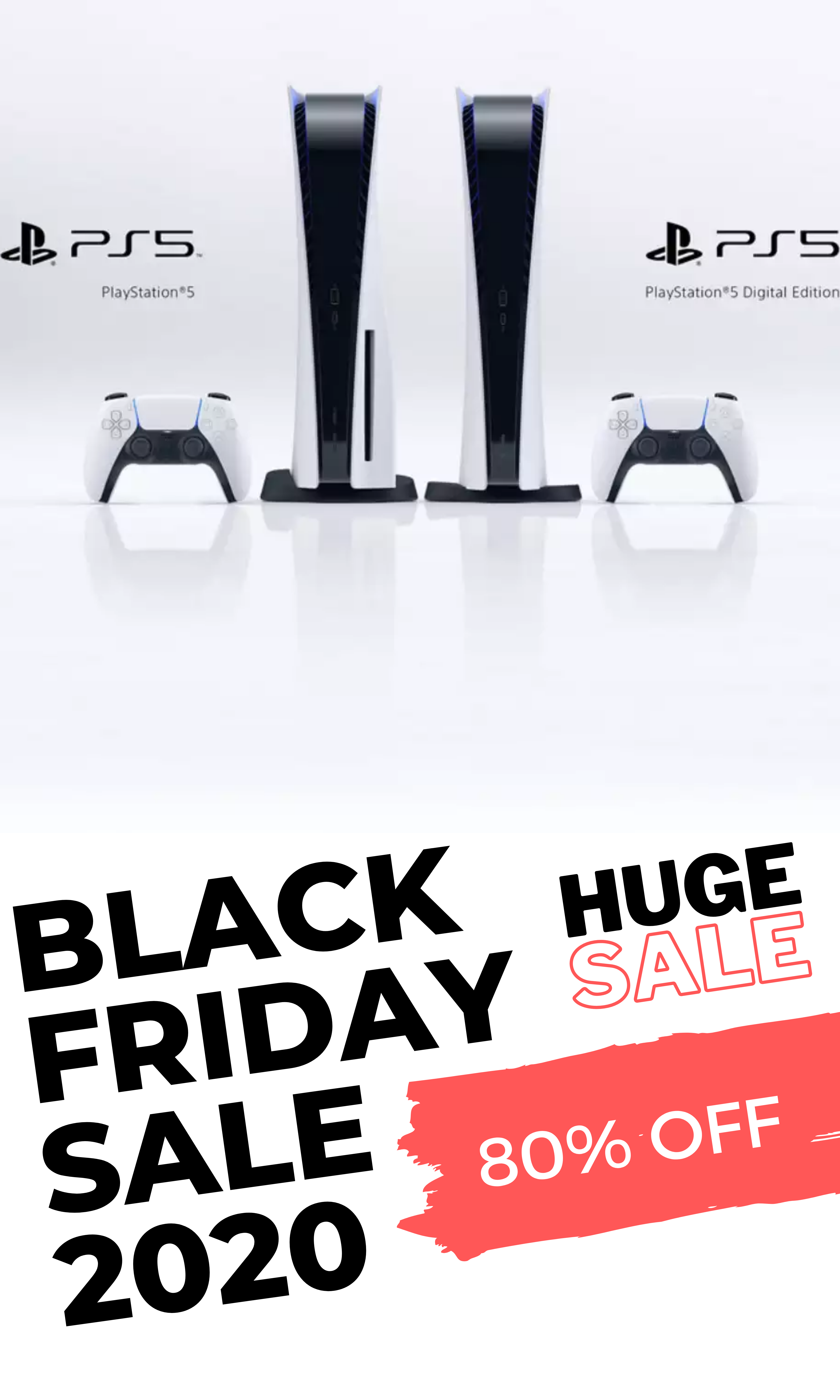 How to Make Cottage Fries at Home

As I was surfing the internet for some easy recipes, I found one. This recipe will surely be your comfort food. And without any...
Read more
Starters

How to Make 10 Bean Soup at Home

Soup is a meal in itself and is loved by everyone. Whether a basic tomato soup or a healthy vegetable soup, people prefer to...
Read more
Starters

How to Make Eggplant Napoleon at Home

One of the most vital factors we should work upon is our health. I know many of you are already doing so and some...
Read more
Starters

How to Make Turkey Soup at Home

Do you guys love soup? If not, then from now, you are going to love it. This recipe is one of the finest soup...
Read more

Did you hear the news? Get a Free Family Sized Palabok when you order one large Family Sized Chicken Inasal and do you know...
Read more
Fast Food Menu & Prices

Max’s of Manila Menu with Prices

I know it is your payday and you want to celebrate this day? If yes, then I have a place where you can and...
Read more
Fast Food Menu & Prices

I know a lot of people that love their tea. They love it because tea helps them to leave their fatigue and stress. But...
Read more
Fast Food Menu & Prices

Almost everyone feels happy when they get something for free and if I will tell that there is a restaurant that serves free wings...
Read more

How to Make Mary Berry’s Orange Drop Scones at Home

Want a great pancake recipe that everyone in your home would like? Want to make pancakes for your kids that they will eat quietly?...
Read more
Dessert

How to Make Texas Yum Yum at Home

During winters, we want to have food that will keep us warm and comfy. This clicked my mind that why not search for a...
Read more
Dessert

How to Make Funnel Cake Bites at Home

A cake gives us joy and can make any normal day into a special one. A good occasion without a cake means nothing. But...
Read more
Dessert

How to Make Suet Pudding at Home

Christmas is on its way. So I am thinking of sharing some recipe that will help you decide the menu for your Christmas dinner...
Read more