Have you ever heard of food author Maria Parloa? She made the first mention of hashed brown potatoes in her book kitchen Companion. I have some sweet memories associated with Frozen Hash Browns. During my high school days, my mother used to prepare this for me every morning. I simply loved them. At times when my mother used to be busy in her own work, I prepared them with much delight. 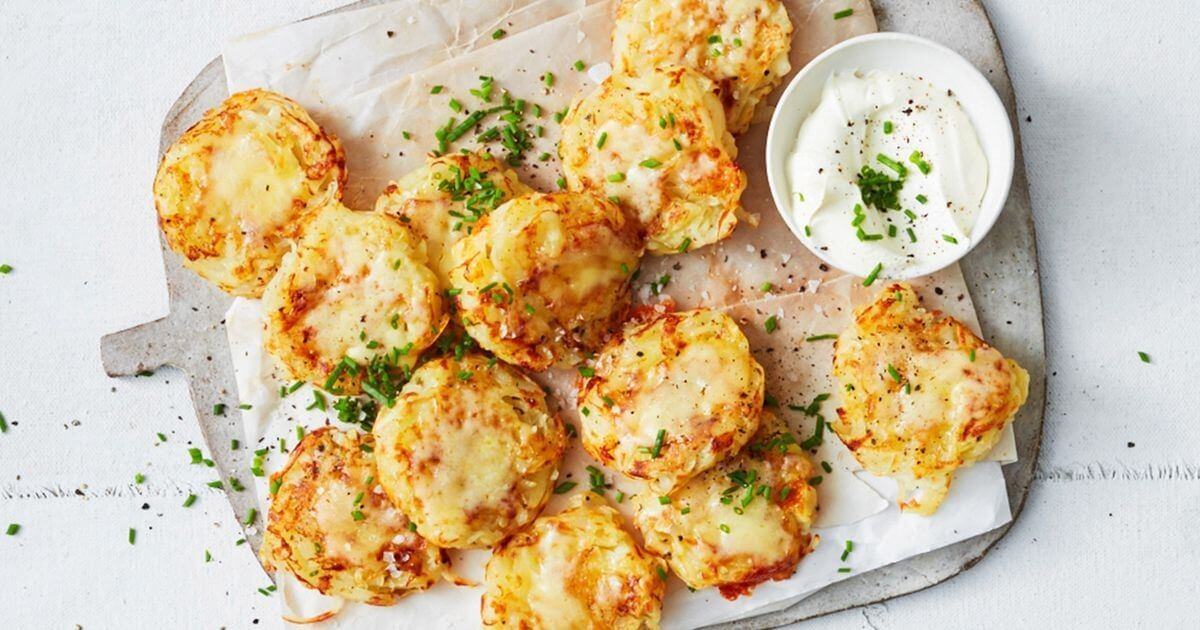 Frozen hash browns are simple and famous American breakfast dish. During the 1890s, they began to show up in the restaurant menus. They are sometimes made into the form of the patty so as to make its handling convenient. Did you know that the word ‘hash ‘ has been derived from French word ‘hacher’ meaning hacking or chopping? It literally means “chopped and fried potatoes”

But here are some other amazing recipes that you should definitely try.

1. Vegetable Pakora– Make crispy and tasty mixed Vegetable pakora recipe with my easy step-by-step photo guide. Easy to customize with your favorite vegetables, this veg pakora has a crispy, crunchy exterior with a soft interior.

2. Pickled Sausage– The most wonderful thing about these pickled sausages is their sweet, salty, spicy, and vinegary flavors. When you eat it, there is a burst of flavours in your mouth.

3. Baked Acorn Squash– Easy baked acorn squash recipe, perfect for the fall. Squash is cut in half, insides scooped out, then baked with a little butter, brown sugar, and maple syrup.

4. Flour Tortillas– The tortillas are the old and traditional dishes of old Mexican civilization and people of old times used to make them without using any ingredient other than wheat or cornflour.

How much time will it take ?

How to Make Frozen at Home | Video