Did you ever wonder at the name of this fascinating cocktail? Flaming Doctor Pepper cocktail tastes like pepper and it is put on fire. It is an irony that Doctor Pepper is not its ingredients. This flaming cocktail is notorious for the harms it may cause, if not made with precautions. 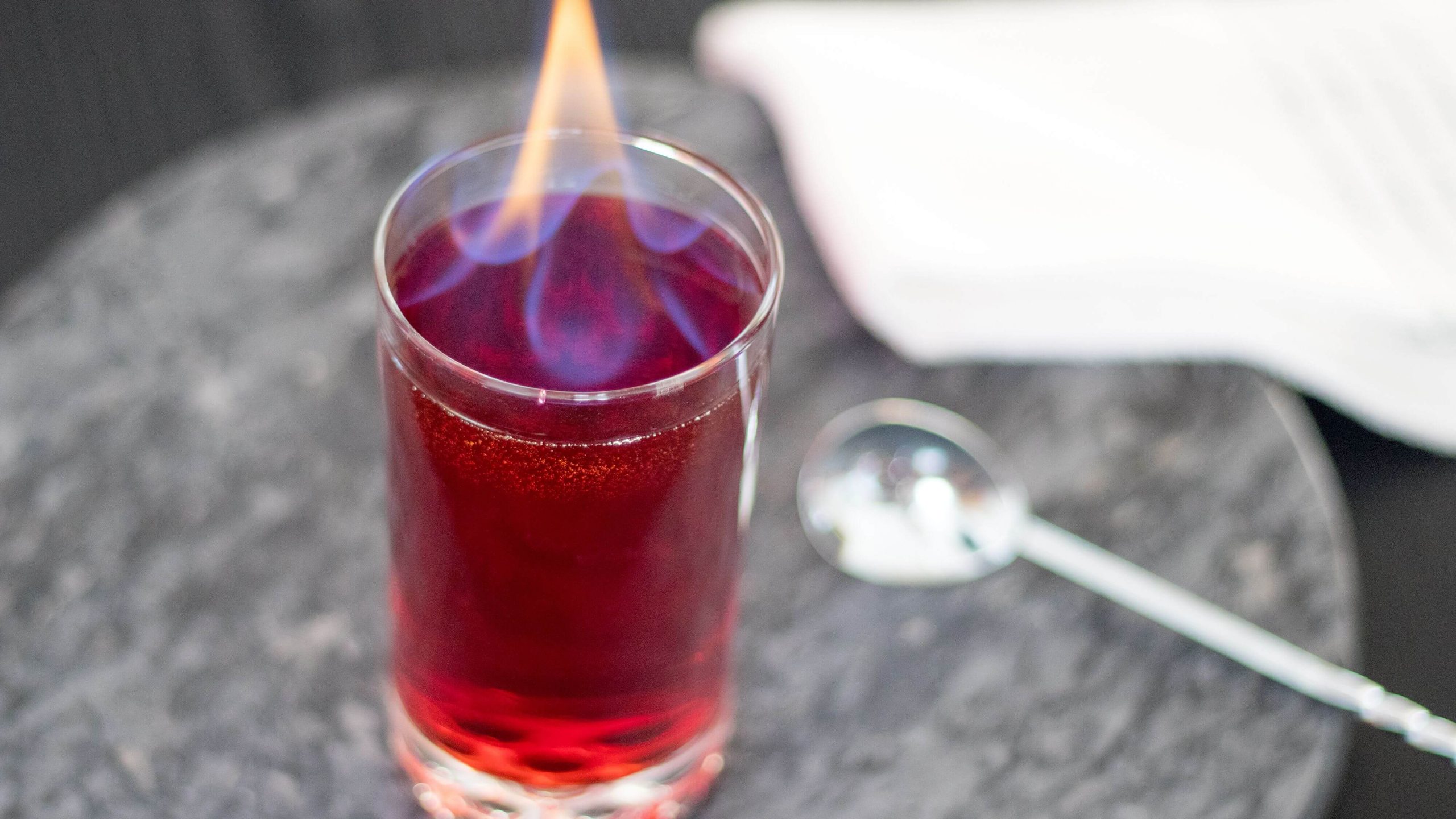 I was at a part of my neighbours, a young man (apparently for showing off) began to prepare Flaming Doctor Pepper cocktail. He didn’t pay attention and could have caused serious injury to himself and the property, had the others not been so attentive. It is always risky to undertake such an activity if you lack knowledge or are in an inebriated condition.

1. Red Death Cocktail– Red Death Drink! It may sound unpleasant to you but this drink is a winner with its sweetness. It is just a tricky name given to this drink because of the drink’s beautiful red color.

2. Brown Sugar Irish Coffee– This is a very famous recipe that has a blend of coffee and infused whiskey in it. This recipe has a rich taste and all those who love both coffee and whiskey will love this one.

4. German Pilsner– A flavorful and crisp German Pilsner recipe is what I will be sharing with you today. Beer is made of just four ingredients, namely water, malt, hop and yeast. German Pilsner is pale in color with a malty sweetness.

How much time will it take ?

How to Make Flaming Doctor Pepper at Home | Video