The first name to pop up when burgers, sandwiches, etc. are mentioned is that of McDonald’s! McDonald’s has been an absolute angel and has been serving us great food since 1940. Be its fries, McFlurry, etc. Everything is the perfect epitome of deliciousness! 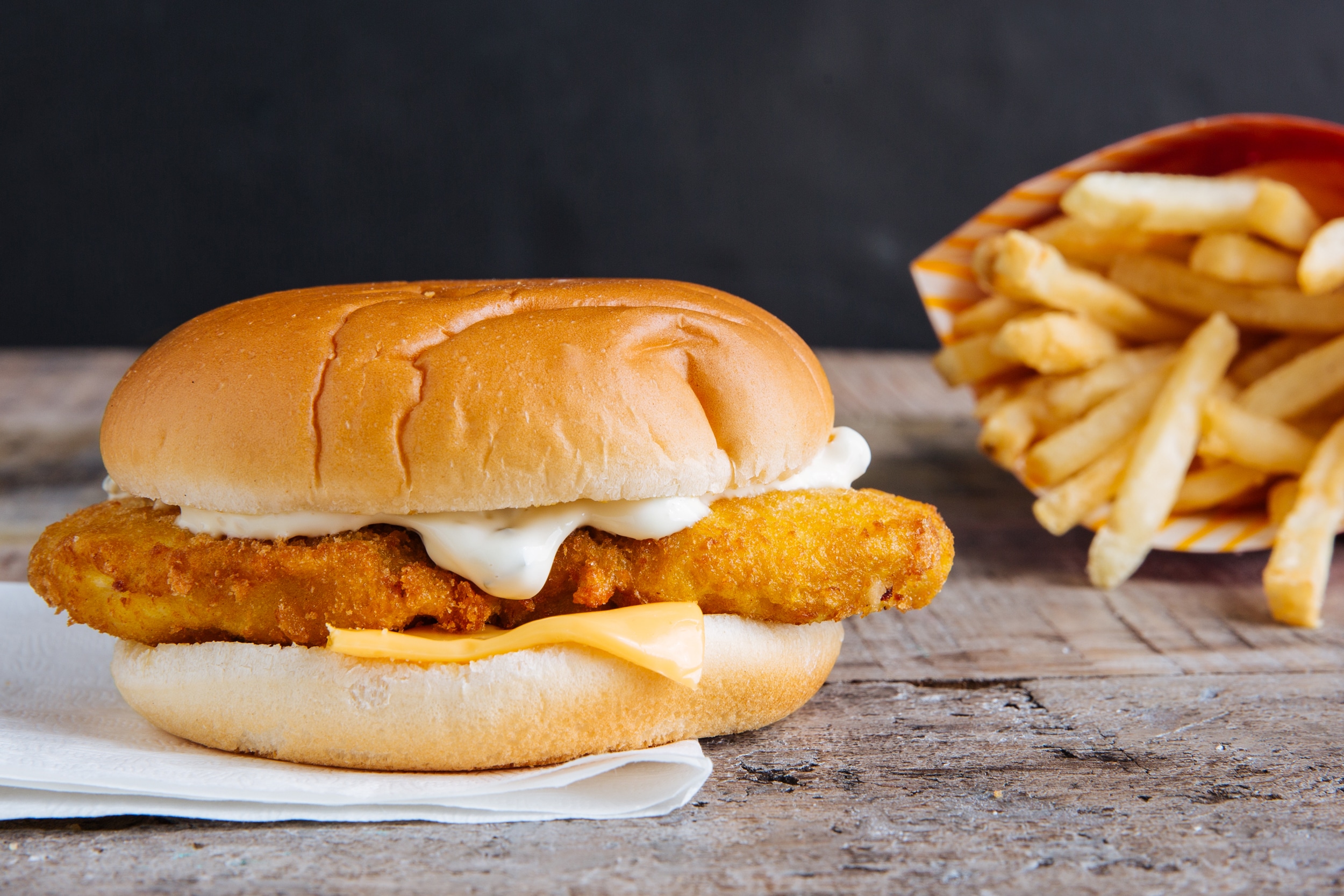 The Big Mac is a fan favorite and can easily be named as McDonald’s best burger. It contains two patties of beef, lettuce, pickles, sauce, onions and cheese on three pieces of sesame seed bun.

While there are plenty of burgers that are loved greatly by McDonald’s customers, there are some which happen to miss the mark. The most recent addition to this list is that of McDonald’s Filet-O-Fish.

The Filet-O-Fish is a golden hand-breaded whitefish filet burger,  with pickled relish, tartar sauce and half a slice of cheese as its toppings. It is usually served on a toasted bun. It is a great choice for those who want to go for something a bit different from the usual burgers.

As a result of a survey conducted in the USA by Mashed of 605 people, unfortunately, Filet-O-Fish was considered as the worst McDonald’s burger by 34.88% of people. Second on the list was the McRib, with around 31.24 of people voting for the same.

The McRib contains well seasoned boneless pork slathered in BBQ sauce. It is then topped with dill pickles and caramelized onions and is served on a toasted homestyle bun.

The Crispy Chicken Sandwich had only 5.45% of people voting for it as it is considered to be a popular and loved sandwich of McDonald’s. Pretty sure that another try of the Filet-O-Fish won’t hurt and might change some people’s opinions about it. Try it for yourself!