Fanta is a brand of fruit-flavored carbonated drinks owned and manufactured by Coca-Cola. It was originally created by Coca-Cola Deutschland under the leadership of German businessman Max Keith as a Coca-Cola substitute because ingredients for making Coca-Cola was unavailable during World War 2. 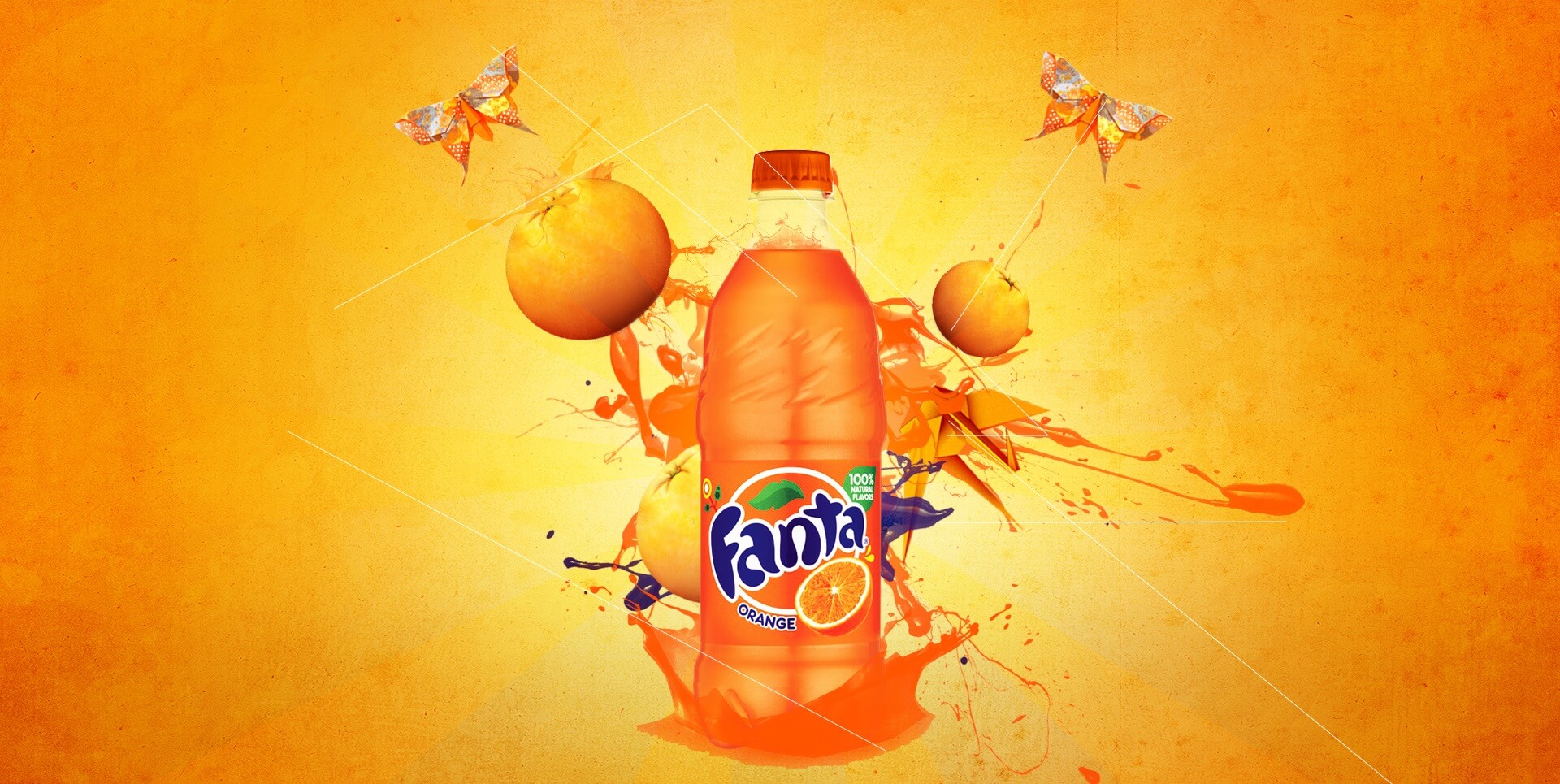 When it was first made, Fanta was originally yellow in color because it was made from whey and apple fiber, both of which were byproducts in the manufacture of cheese and apple cider.

The name Fanta is a shortening of the word Fantasie (German for fantasy). And since then, Fanta became a part of the Coca-Cola company. Due to its aggressive marketing plans, the Fanta brand soon became a well-known soft drink in North America as well as in South America, Europe, Asia, and Africa.

So you must be searching for the latest Fanta prices on the internet if you’ve come to this article. But besides the Fanta prices, I will also tell you all the flavors of Fanta and their nutritional information.

The prices of Fanta depend on the type of drink you are buying. The company usually manufactures a variety of Fanta flavors.

I’ll tell you about all these flavors and their nutritional information later in this article. But first, let’s check out the latest Fanta prices.

Similar to other soft drink brands, Fanta is also available in a variety of options like Orange, Pineapple, Strawberry, Grape, Fruit Punch, and many many more. So I’ve made a list of all the flavors and nutritional information and mentioned them below.

It’s a classic iconic flavor inspiration in a bottle passion for life share every moment because embracing what makes you unique makes you a cool thing.

It’s a bold confident never settle flavor high score you do you and don’t apologize for leveling up your 8-bit love of pineapple thing.

It’s a low key chill spontaneous strawberry hang under the radar flavor that make the most of every vaporwave daydream thing.

It’s a speak out stand out tricked out self-expression is the only expression fresh flavor fashion with a side of glam grape thing.

It’s an upbeat flavor party moment to remember kick it with friends punch up the fruit and stay true to yourself thing.

It’s a pop-up show who needs a big stage do more with less hold the sugar celebrate the classic are you in tonight thing.

It’s an upbeat flavor party moment to remember kick it with friends punch up the fruit and stay true to yourself thing.

It’s a mango flavor wave funhouse twist with friends step right up prize is a smile no win or lose just play the day away ’til the sun goes down thing.

It’s an explore the world make your own soundtrack every bump is a beat run ride skip drive to the future is one second away apple thing.

It’s a notebook doodle pen in hand find the flavor story seize every silly second don’t wait for the next big thing you already found it grapefruit thing.

It’s a rain or shines gotta move laces tied out the door move push grind repeat trying something new is the only way to find something new berry thing.

It’s knowing what you like green apple fav flavor on repeat classics were new once it’s not a fad if it means something to find your place all your places thing.

It’s a grab the wild cherry crew night out music moves you dance moonwalk on the wild side sunset is only the beginning thing.