There are a lot of myths surrounding the origin of tea. While you’ll not want to believe them all, it was until the 9th century that Saich, a Buddhist monk, introduced tea in Japan. But it wasn’t until the 13th century that the popularity of tea grew considerably. Back in the days, tea leaves had to be dried and grounded using stone mills. Thanks to modern technology, you have all these tea blends and flavours. Let’s get straight to it, below are six facts that will make you want a cup of tea right away. 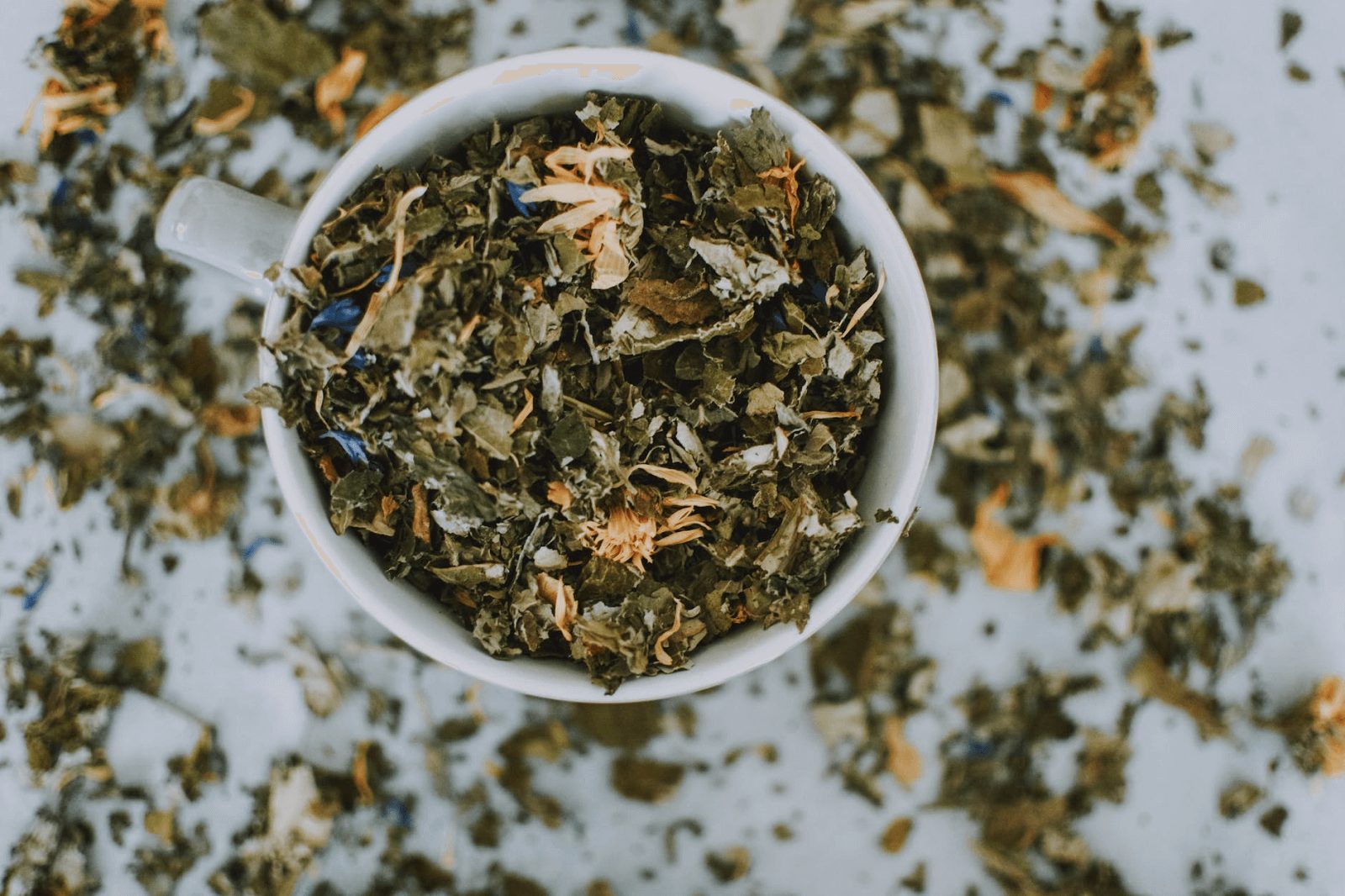 Did you know that you have tea varieties for every occasion? Whether you are on a date and need to show your romantic side, you have tea for that. It could also be that you just need to relax and find your zen, there’s tea for that. In simpler terms, there’s a wide variety of tea brews you can make and never regret. Daniel Macbean, a tea enthusiast, and his team say that you’ll find all these tea varieties to help make your day if you go to their website. Having an expert’s opinion on the different varieties of tea can help you decide what makes your taste buds rejoice.

2) Tea Is A Good Addiction

Tea contains caffeine and as you might be aware, this is a compound that can cause a few changes in your brain functions. Do you know the reason why most people must wake up with their cup of tea? It’s the amount of caffeine contained in tea that attracts them to that one mug of tea. Unlike other compounds, caffeine will be absorbed by your brain and trigger a host of reactions, including a boost of adrenaline levels. It’s not about being addicted to tea but the awesome desire to know how it feels when you take those few sips.

3) It Takes Patience To Make The Perfect Cup Of Tea

You cannot rush the tea making process. You don’t want to end up with a cup of tea that tastes like mordant or stale water. Timing is always of the essence if you are to enjoy a perfect cup of tea. Depending on the tea or blend strain, it’s of utmost importance that you follow the provided recipe to the letter.

4) Tea Is Good For Your Health

Tea, in whatever variety, can be served hot or cold. But it just doesn’t end there. The benefits of tea go far beyond refreshment. Drinking tea is among the ways that can help improve your health. How? You might ask. To help make sense out of it, below are the awesome benefits of drinking tea:

5) Tea Is The Most Popular Beverage In The World

Second to packaged water, tea is the most popular beverage in the world. According to statistics, there are about 25000 cups of tea consumed every second. As the world population grows, these figures are bound to go even higher. This makes tea one of the most lucrative cash crops grown in the world. Speaking of growing tea, did you know that China is the world’s largest producer of tea? And did you know that apart from Japan, China has the oldest population? This tells you that tea has properties that can help boost the immune system and increase a person’s longevity.

6) Green Tea Is A Type Of Superfood

The term superfood is a relatively new term in the beverage category. However, green tea is packed with vitamins and nutrients that are potentially beneficial to your health. Green tea contains bioactive compounds that help reduce inflammation, brain stimulants such as caffeine, and antioxidants that lower the risk of some types of cancers, and the list is endless.

A cup of tea can help keep ailments at bay and reach your health goals. There’s no social gathering without a cup of tea – well unless you are partying in a club and the bartender doesn’t have a flask of hot tea. The above are educative facts about tea that you might want to share with your tea drinking pals.