I felt monotonous from eating the same chicken all the time and I went to a restaurant where you find all kind of non-vegetarian varieties. I was going through the menu card but was not able to decide what to order and I found a dish named Duck Liver quite lucrative and I ordered that dish. 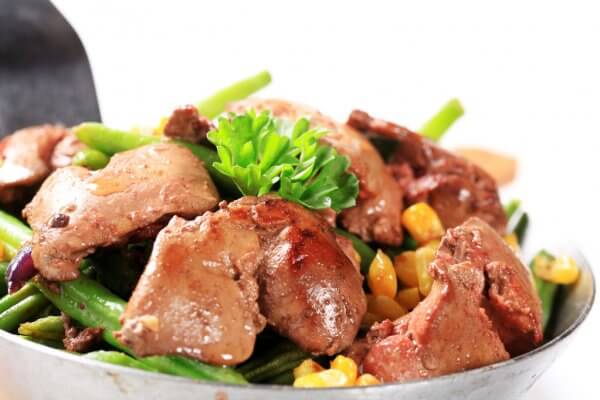 After some time, the waiter brings the dish and I found it very tasty and sumptuous. I asked the waiter about the chef and I went to the chef but the chef denied sharing is the recipe but somehow I convinced and finally, he agreed to share his Duck Liver Recipe.

After the chef shares the recipe a few months ago, I enrolled in a cooking competition and make Duck River and I got first prize and everybody was asking me about the Duck River Recipe but I denied to give them.

But today a thought came into my mind to share Duck Liver Recipe with my lovely people. But here are some other amazing recipes that you should definitely try.

1. New England Clam Chowder– Topping the menu today, what we have is a hot and steamy recipe that will tickle your taste buds and warm up your soul. The creamy texture of the milk/cream along with the crunchiness of veggies and clams makes the dish feel exotic.

2. Egg Tofu– This food is basically from the parts of China, where tofu was considered as one of the best medications for various health disorders. And even today, it is widely consumed mot only in china but the majority parts of south and Southeast Asia as well.

4. Garlic Noodles– They are also known as San Francisco Garlic Noodles. I have been eating and making garlic noodles since my childhood. These are very simple and easy to make.

How to Make Duck Liver at Home | Video