Cracker Barrel French toast has crispy egg coated on soft bread slices. The maple syrup and butter on top compliment the taste of the French toast. The bread is soaked with all the flavors in the egg mixture. You can also use a non-stick saucepan in place of the griddle, in case, you don’t have it. The recipe for Cracker Barrel french toast is simple and can be easily tried at home.

4. Cracker Barrel Chicken And Dumplings-Cracker Barrel chicken and dumplings has shredded chicken dredged in thick and flavorsome gravy. The dumplings are spongy and soft and are loaded with the flavors of chicken and veggies like onion and celery. It’s seasoned with salt and pepper. This dish can be enjoyed as a side dish with any main course meal.

What Equipment Will You Need For Cracker Barrel French Toast?

How Much Time Do You Need To Make Cracker Barrel French Toast?

What Ingredients Will You Need For Cracker Barrel French Toast?

1. Dip The Bread In Egg Mixture

Combine sugar, egg, vanilla, salt, and milk in a large bowl. Dip each slice of the bread in this egg mixture for about 30 seconds on each side.

Grease the preheated griddle (350 F) with butter and cook the bread slices on it for about 4 to 5 minutes until the slices are golden brown from both sides. Serve these slices with butter or maple syrup.

How Will Cracker Barrel French Toast Look and Taste?

Cracker Barrel French toast has a crispy crust of egg mixture and soft bread inside. It’s loaded with the taste of egg, vanilla, and the sweetness of sugar. The egg mixture gives a crispy golden finish to this toast. It’s served with butter or maple syrup on top. It’s a sweet breakfast that gets ready within a few minutes.

Did you enjoy this delicious breakfast dish? Tell me in the comments below and try our other copycat recipes too. 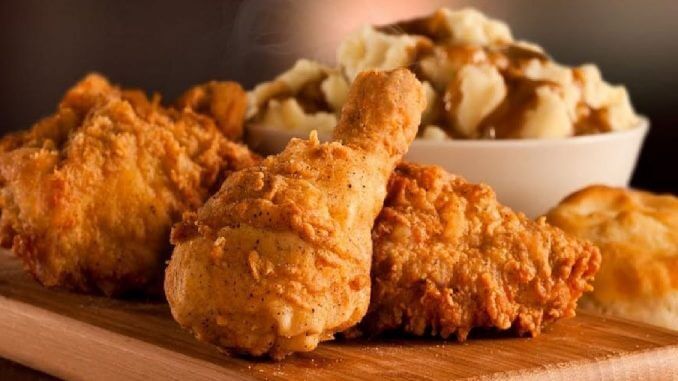 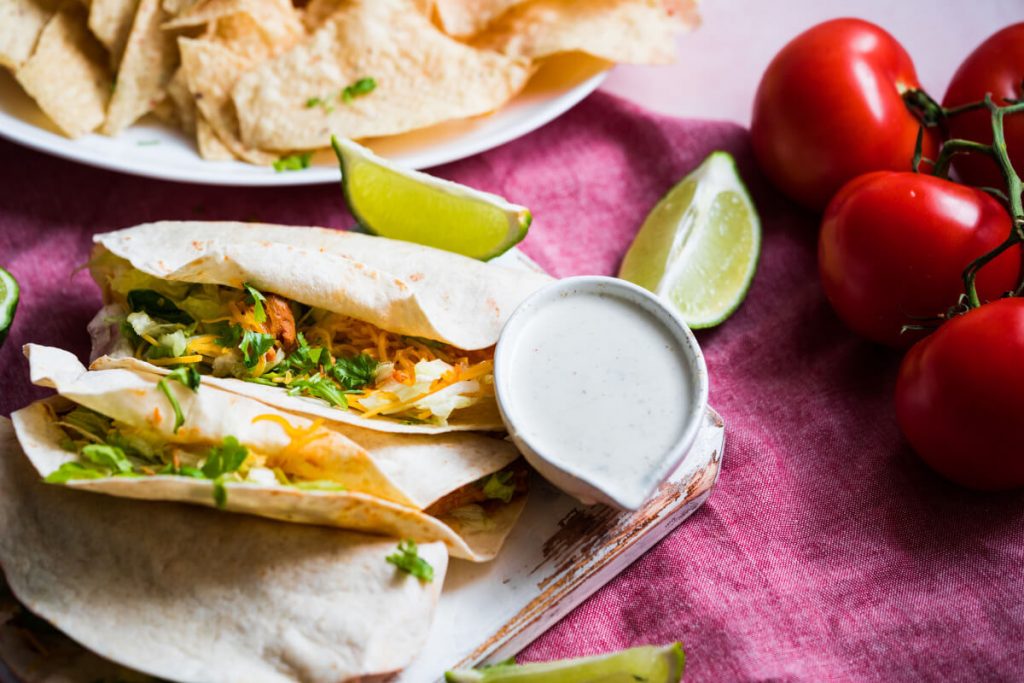 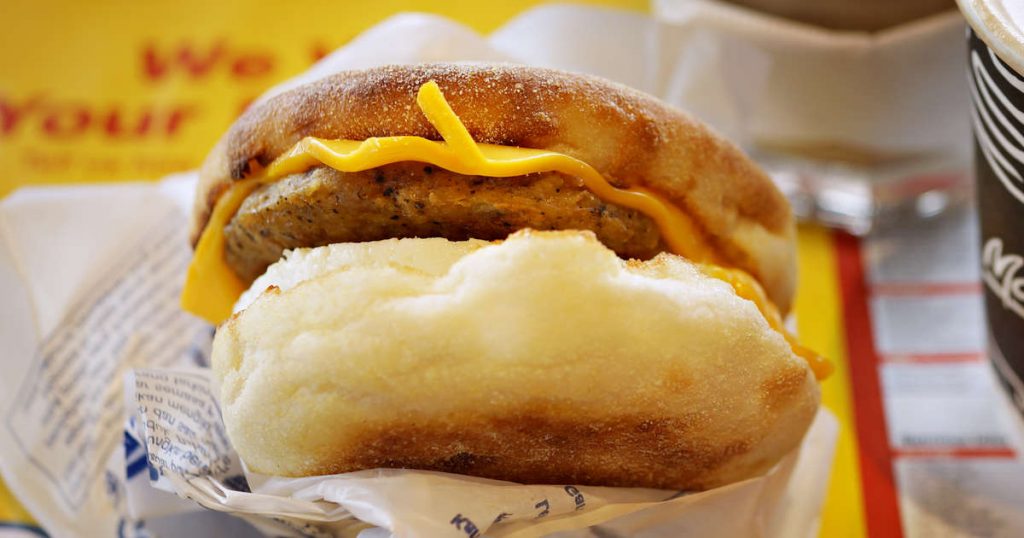 Pulkit Sharma, being a food connoisseur, is always keen on exploring different cuisines. Her love for food is inspired from traditional family feasts. As she grew, her love for food was partnered with her interest in writing. Hence, she became a part of the TheFoodXp family to deliver what she reciprocates the most.