Skip to content
7 shares
Jump to Recipe Jump to Video 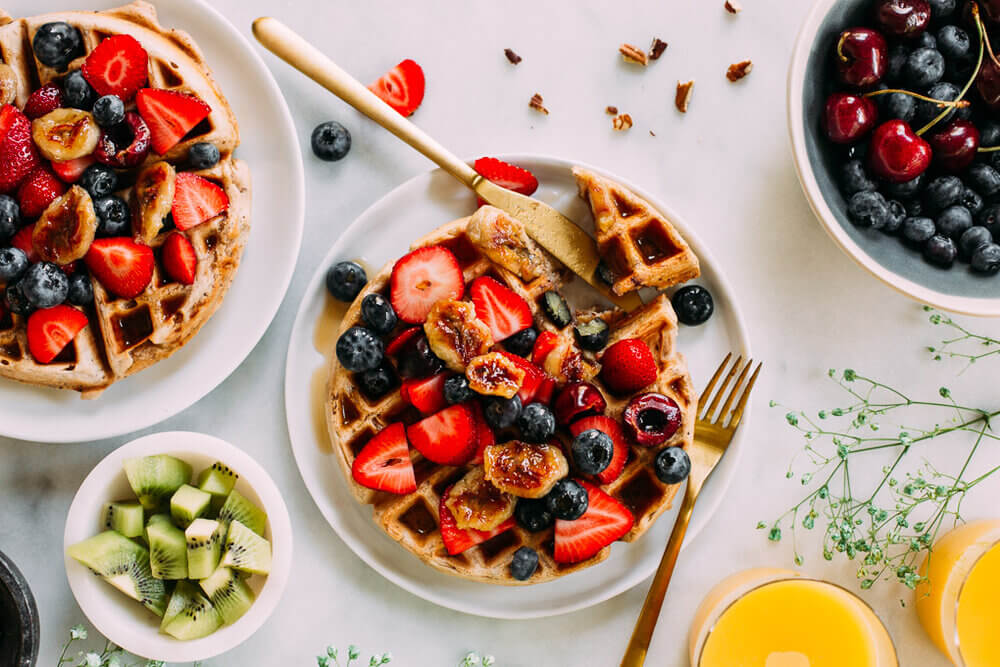 I really love making waffles and keep experimenting with new ways to upgrade my classic waffles. This particular recipe has been packed with essential nutrients to kickstart your day. The addition of cinnamon and pecans to the waffles elevates the taste, aroma as well as texture of the waffles.

To make cinnamon pecan waffles, mix the flour, baking powder, salt, and sugar in one bowl. Mix eggs, vanilla extract, milk, and butter in another bowl. Add the egg mixture to the dry ingredients and blend to form the batter. Pour the batter into the greased waffle maker and cook it until they are golden and crispy on the outside. Serve with syrup, cinnamon, pecans, and butter.

This was just an overview of the recipe. Find the complete recipe below. Also, there are a variety of breakfast recipes that you can try as well. Do check them as well.

2. Queen Elizabeth’s Drop Scones– The recipe that I will be sharing today is considered one of the most decorated and precious ones. It is written by Majesty Queen Elizabeth II herself. She gifted it to the president of the United States when he visited the U.K in 1959.

3. Mary Berry’s Orange Drop Scones– This scone is named after a very renowned celebrity chef Mary Berry. This recipe is the best drop scones recipe ever. It has all the common ingredients like sugar, flour, butter, egg.

4. Peanut Butter Banana Oatmeal– It is said that breakfast is one of the most important meals of the meal. One such healthy breakfast recipe is the peanut butter banana oatmeal. 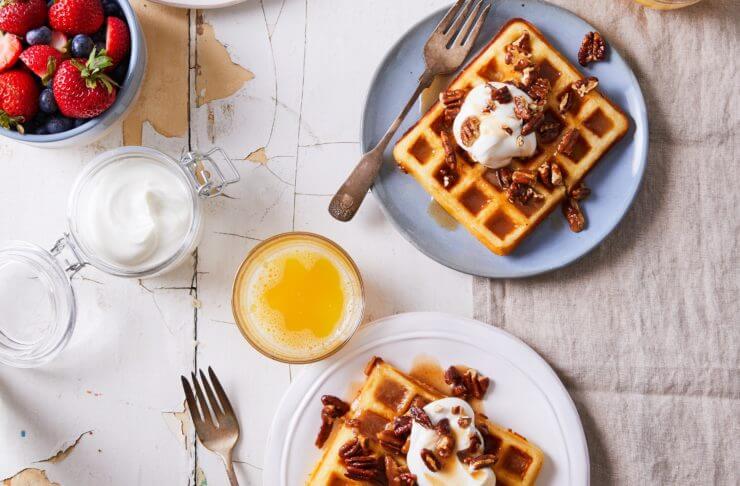 Antonio Cracco is the author and Co-founder of The Chef’s Advice, a blog about health and food. He is a great writer who writes unique search-driven content about food, health, cutlery, and more.

2 thoughts on “How To Make Cinnamon Pecan Waffles At Home”