Whenever we talk about any Chinese cuisine, we always get the virtual images of noodles, chopsticks, rice balls etc but there is one more underrated thing which is not popular but it the best dish of Chinese Cuisine. 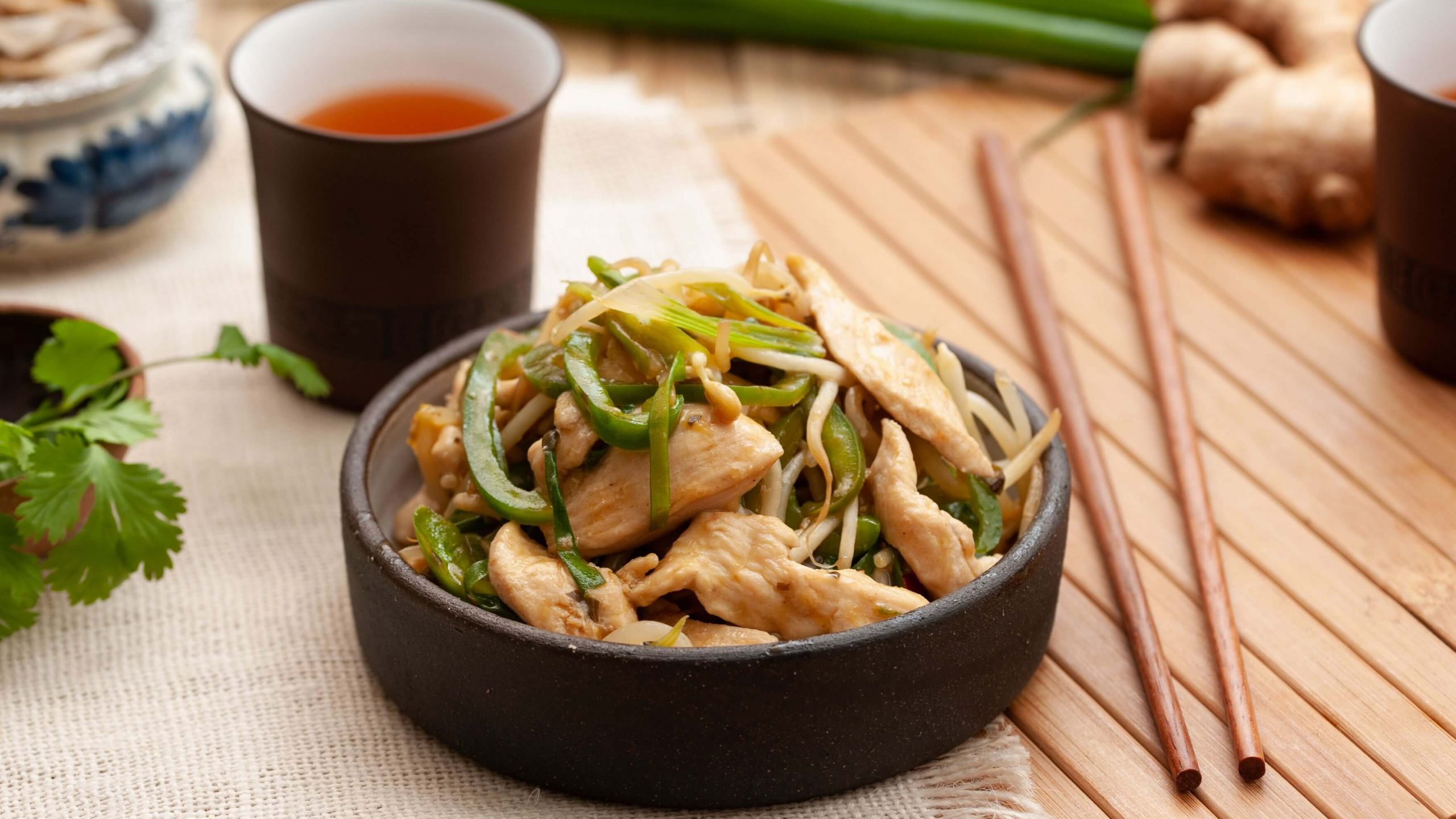 Do you know what is it? The name of that dish is Chicken Chop Suey and I have learned the recipe in my cooking class when I was learning about the Cuisines of China.

In the starting, I was very confused about the dish that why this dish is not so popular? It is because this dish is so yummy and unbeatable. I went to a Chinese restaurant to eat Chinese food and I order Chicken Chop Suey and what I found in the way they represented the dish and the way I learned is different.

At that day, I came to know that there many different ways of cooking Chicken Chop Suey and when I came back home, I mixed the recipe that I learnt from my cooking classes and the what I observed from the restaurant. I make the mixture and developed a new Chinese Soup Suey which I made for my Chinese Friend and she appreciated that dish a lot.

Today, I was thinking to share Chicken Chop Suey Recipe with my Chinese Cuisine lovers. But here are some other amazing recipes that you should definitely try.

1. New England Clam Chowder– Topping the menu today, what we have is a hot and steamy recipe that will tickle your taste buds and warm up your soul. The creamy texture of the milk/cream along with the crunchiness of veggies and clams makes the dish feel exotic.

2. Mixed Peel– Homemade Mixed Peel is so much more flavourful than supermarket bought. It isn’t as bitter and has a more fully rounded flavour that captures the essence of citrus season.

3. Egg Tofu– This food is basically from the parts of China, where tofu was considered as one of the best medications for various health disorders. And even today, it is widely consumed mot only in china but the majority parts of south and Southeast Asia as well.

Now the most awaited thing for which we are waiting has finally arrived. Yes, it is Chicken Chop Suey Recipe. Lets’ come and follow each and every step to make it the best dish.

Now you’ve learnt how you can make the Chicken Chop at Home. Make this at your home to know yourself why I loved Chicken Chop Suey the most.

If you love Chinese food but also are concerned about your diet, this here is the nutritional breakdown of the Chicken ChopSuey.

How to Make Chicken Chop Suey at Home | Video

I’ve also added the Chicken Chop Suey recipe video, so it’ll be easier for you to make the recipe at your home.

So I hope you liked this recipe and if you are also a Chinese food lover, then tell your favourite Chinese Cuisine and I’ll make sure that it’ll get covered in thefoodxp blog.