Cornbread is a form of bread that is more fluffy, spongy, and has a sweet aroma. This bread is a famous American cuisine that is a standard American breakfast. This Buttermilk Cornbread is also a part of European culture as they took this cuisine from America to Europe after they left. 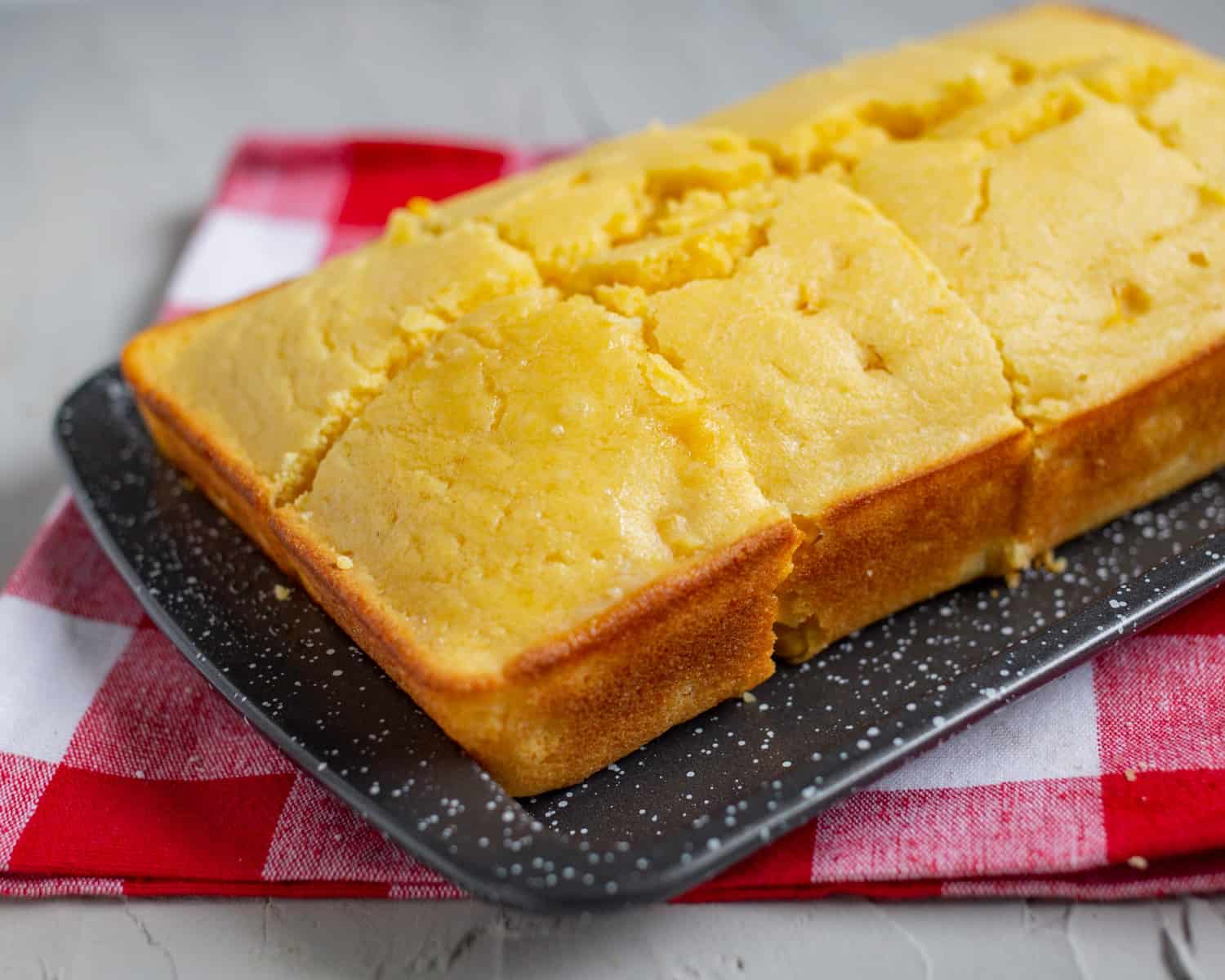 The bread is made up of wheat and all-purpose flour and can be baked using different cooking styles. You can either bake it, fry it, or even steam it. The choice is yours, but the taste is always the same. No compromise with the taste is acceptable, as this recipe has its flavor and kick. The texture and aroma of this bread are what make it so popular among various regions.

To make buttermilk cornbread, pour shortening in a skillet and place in the oven. In a bowl, mix cornmeal, flour, baking powder, soda, and salt. In another bowl, whisk buttermilk, egg, and shortening. Combine the ingredients of the two bowls and blend them. Then, pour this batter into the skillet. Bake it for about 25 minutes. Take it out and let it cool.

Out of cornmeal? Here is a list of cornmeal substitutes for you. This was just an overview of the recipe. Find the complete recipe below. But before going to the full recipe, do check out other bread recipes as well.

1. Manna Bread– Manna bread is healthy and very easy to make. It has various health benefits too. This bread is considered one of the oldest food that we humans used to eat. Its history goes as far as biblical days.

3. Poppy Seed Bread– Soft and delicious, Poppy Seed Bread is the perfect dish for any occasion around the year. New year’s eve is incomplete without a bread! This is the tradition at my home.

4. Rye Bread Recipe– This homemade rye bread is light and soft inside with a crusty crust. Make it with or without caraway seeds. Great for reuben sandwiches, grilled cheese, and more.

How Much Time Will It Take?

The nutritional breakdown of this recipe is mentioned in the table below. Everyone should keep a record of the nutritional elements that he/she is consuming to maintain fitness.

How to Make Buttermilk Cornbread at Home | Video