I remember one thing when the job of my father was in Ladakh and I was 6 years old my mother used to make pizza for us there at home because there was no pizza hut and domino’s there where we live. My mother used to cook every kind of pizza either it is veg or non-veg. 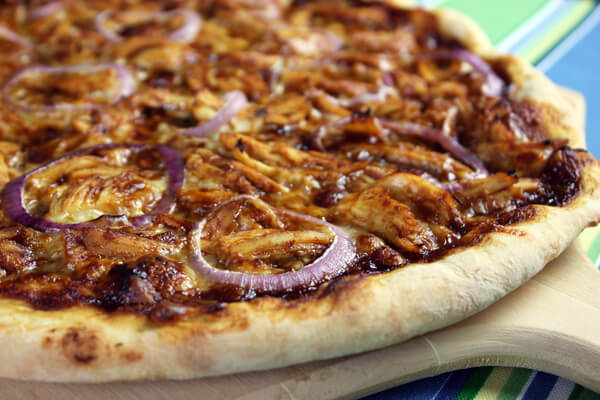 Today, I will share the BBQ Chicken Pizza Recipe of my beautiful mother with my lovely people. But here are some other amazing recipes that you should definitely try.

1. Pizza Dough Without Yeast– Making pizza dough at home usually takes long hours. But with the recipe I am going to share, you can make pizza dough in minutes and that too without yeast.

How to Make BBQ Chicken Pizza at Home | Video