Skip to content
15 shares
Jump to Recipe Jump to Video

Lobster always remains attractive as seafood. Baked stuffed lobster is a combination of lobster with shrimp. It is a great and different concept for a fancy dinner. 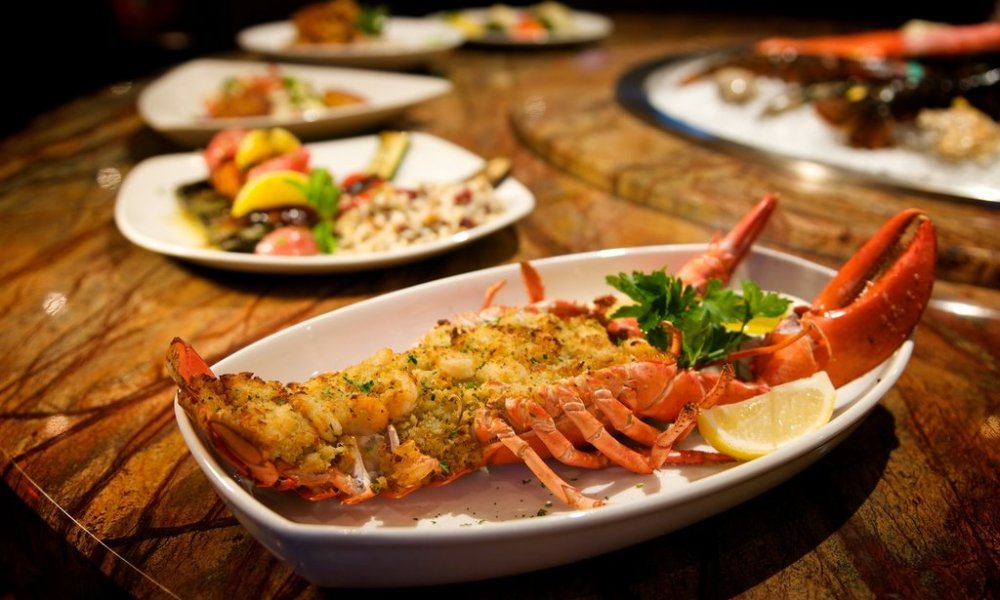 Choosing a lobster is the main thing and you can choose any from the male and female because there is no such taste difference between them. The only difference will be in the tail; the male lobster has a straight tail while the female one has a curve. Along with that, the baby legs in males have this hard shell on them but in females they have feathers.

This is just a snippet of the recipe. There are other main course recipes on our blog as well that you should also check.

1. Jellied Eels– Jellied Eel is a traditional dish that has its roots in England. It is served cold. It is really simple to make and has simple ingredients too.

3. Joe’s Special Beef and Eggs– This recipe is just a mix of scrambled eggs and beef incorporated with some ground spices and spinach. It got its name after a restaurant called Original Joe’s in San Fransisco introduced a recipe in the 1920s. 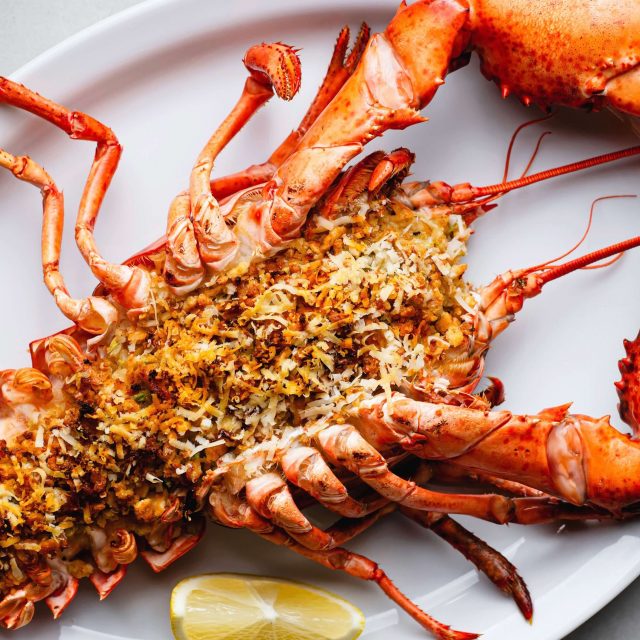